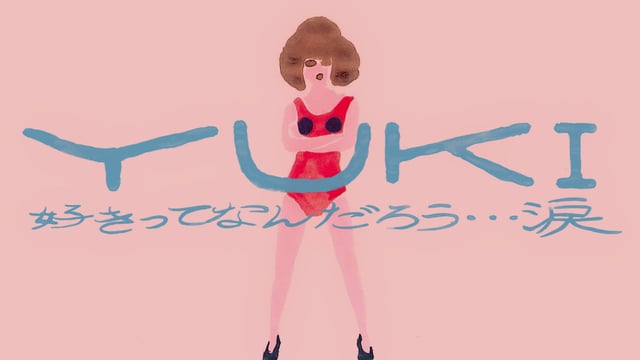 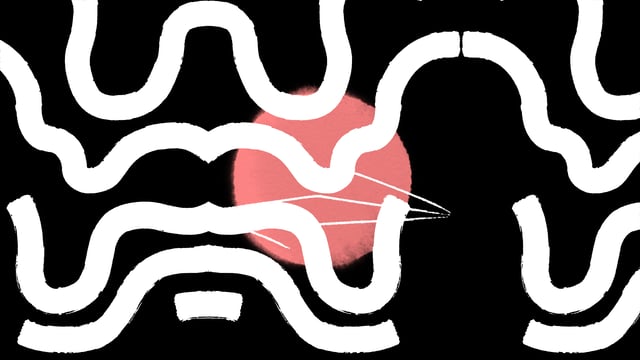 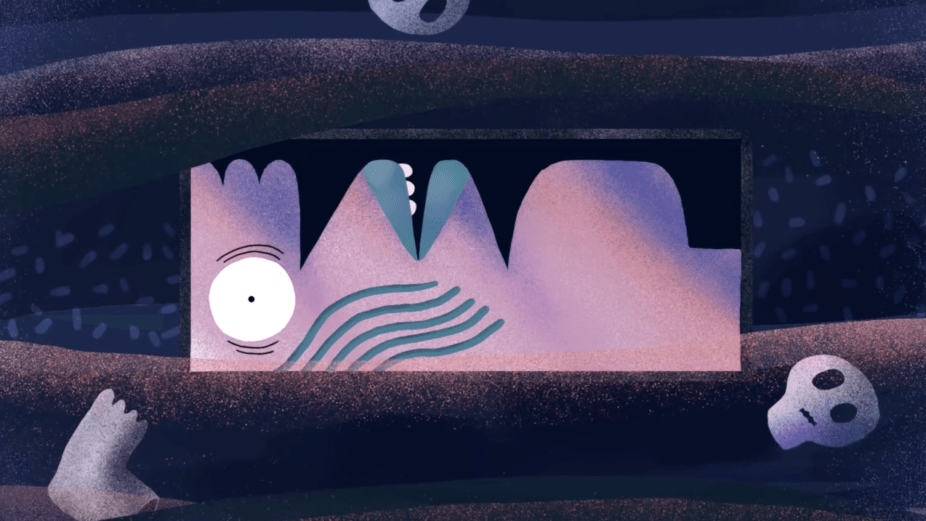 The art of getting weird with Sophie Koko Gate 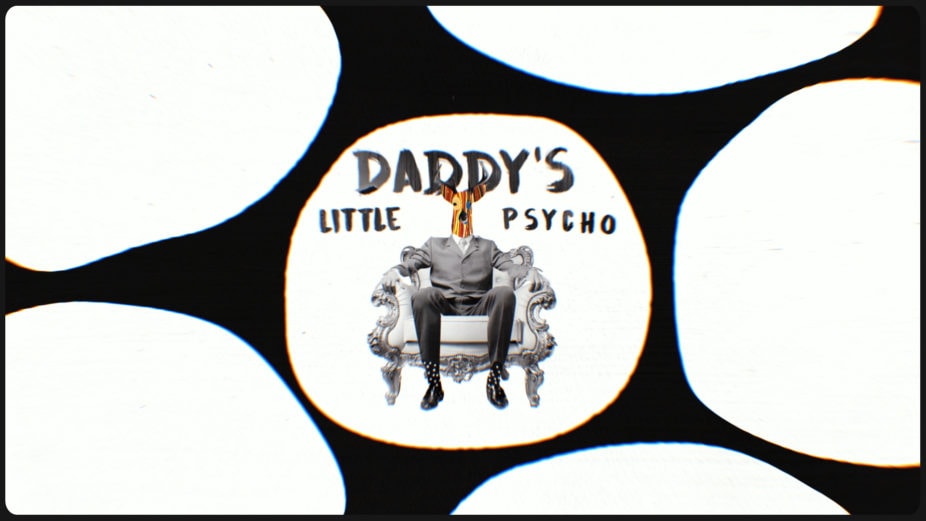 Thankfully for Green Day, and for us, Blink my Brain is doing their part to make the band look cooler than they have since 1994.
Joe Donaldson • 4 years ago 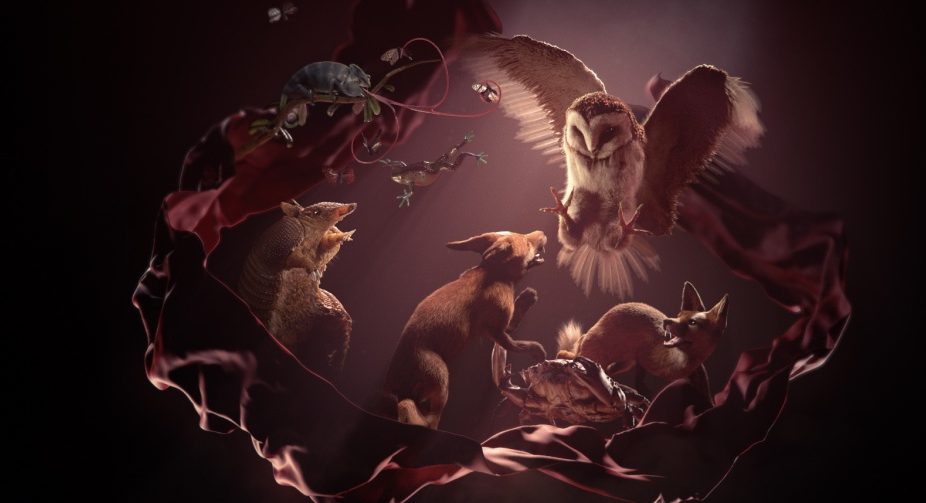 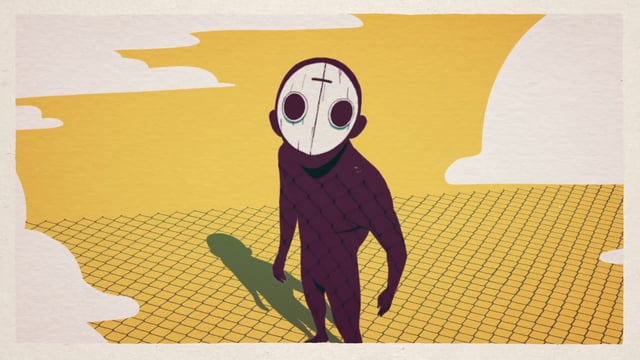 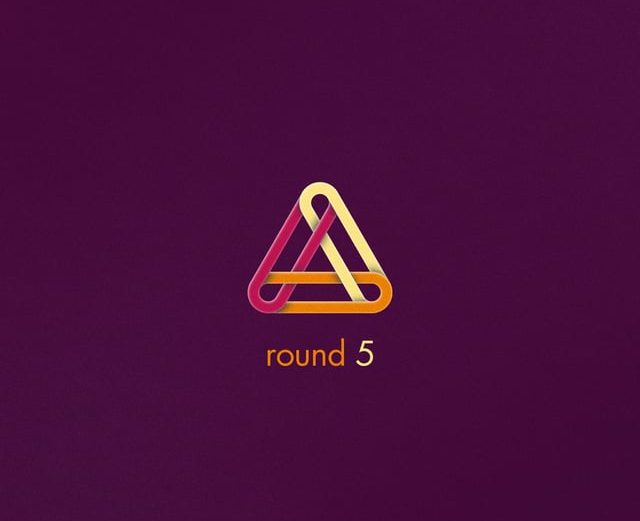 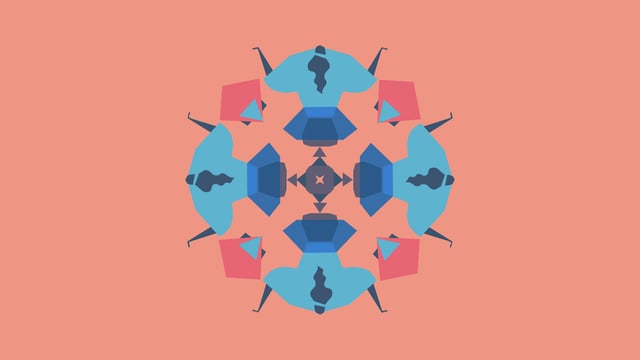 Cut to Bliss: Force of Fashion 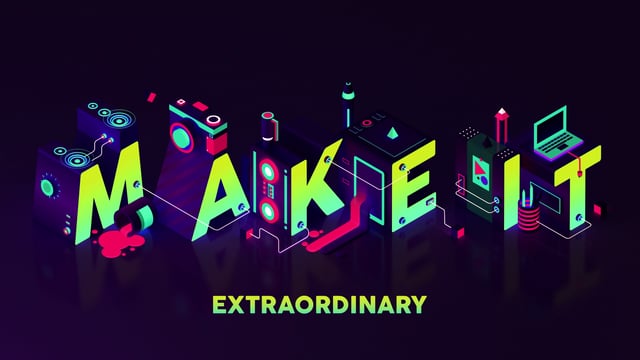 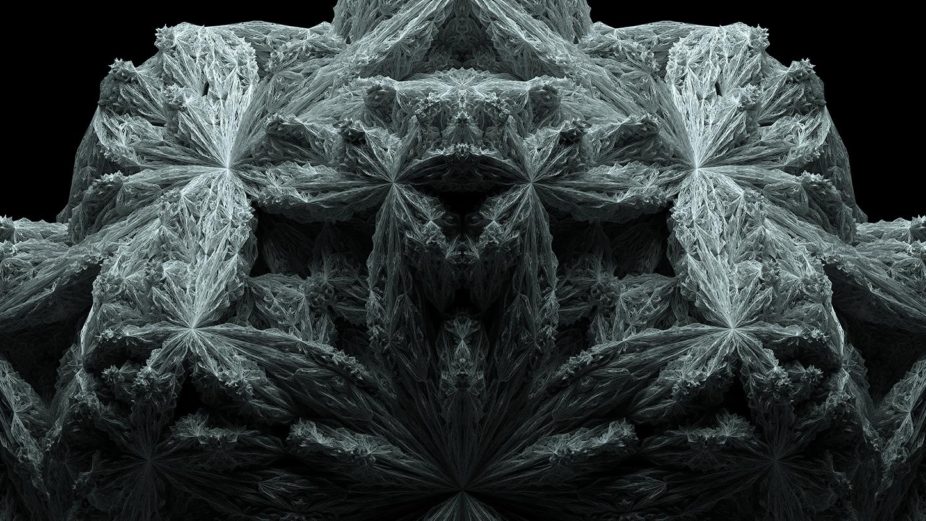 As a Designer/ Technical Director at Man vs Machine, Simon Holmedal is well known for his stunningly executed work for clients such as Nike, Toyota… Read more
Bobby Ushiro • 5 years ago 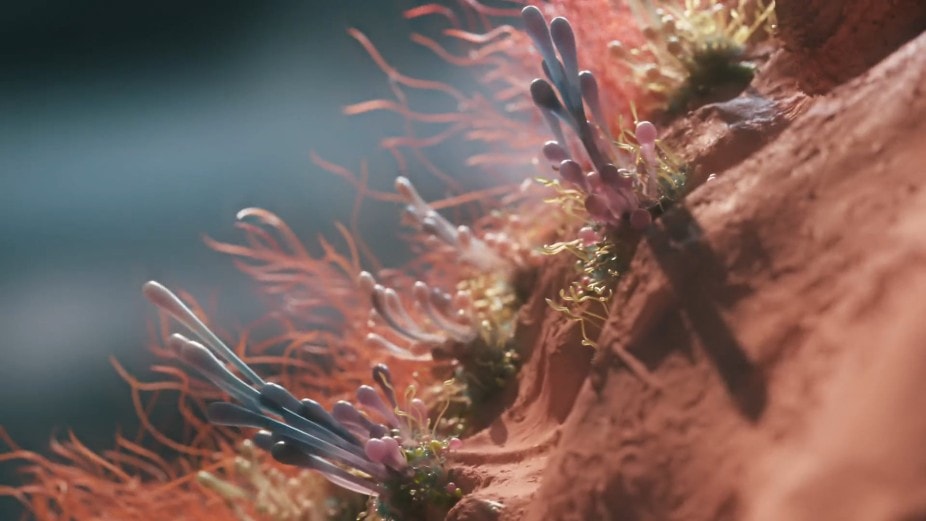 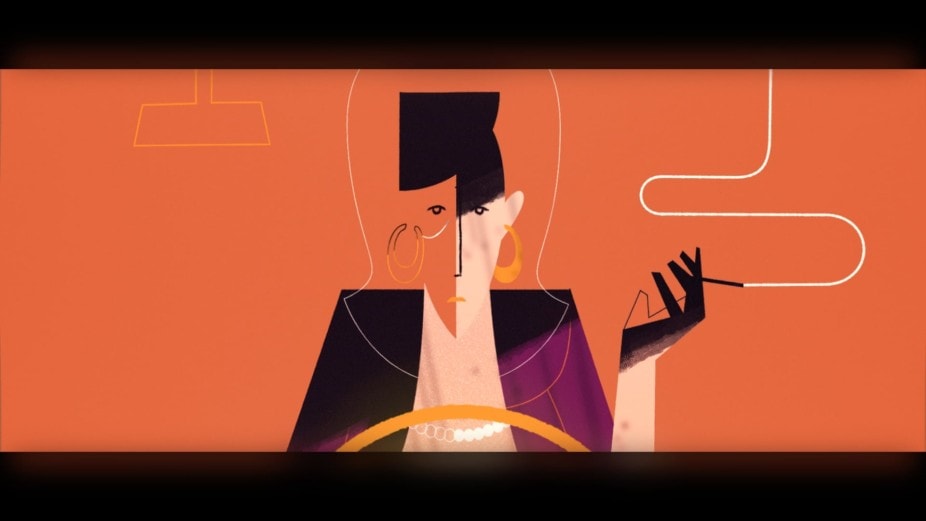 Every frame of Conor Whelan's latest short, "My Darling’s Shadow," is a beautiful study of composition, color and reduction of form. I watched the film… Read more
Justin Cone • 5 years ago 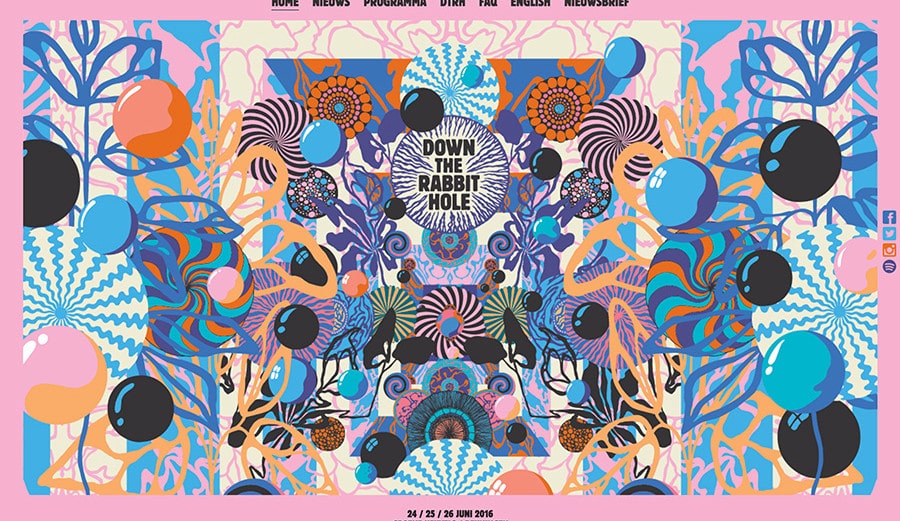 Down The Rabbit Hole

"Down the Rabbit Hole" is a psychedelic odyssey that blends 2D and 3D techniques in a series of delightfully surprising moments.
Justin Cone • 5 years ago 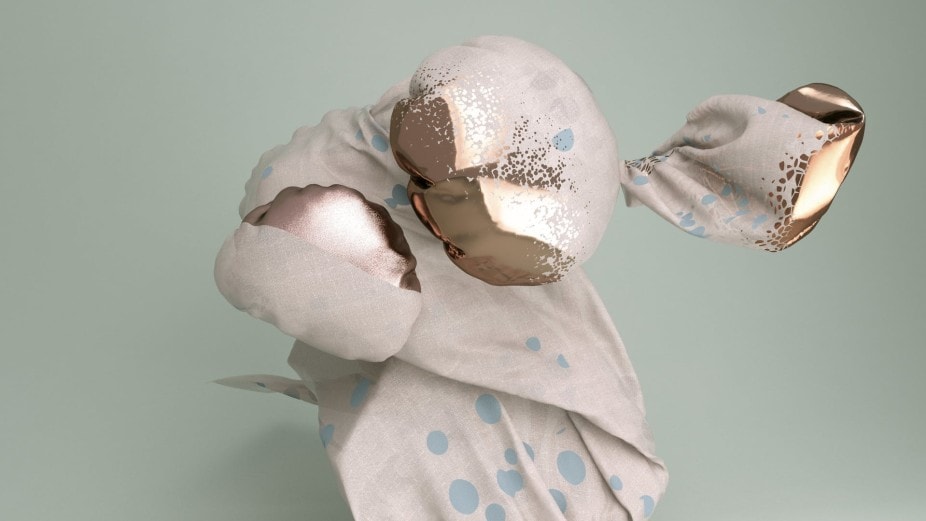 Berlin-based Zeitgeised has long been admired for their artful approach to CG. They clearly know their way around a render engine, but they also bring… Read more
Justin Cone • 5 years ago 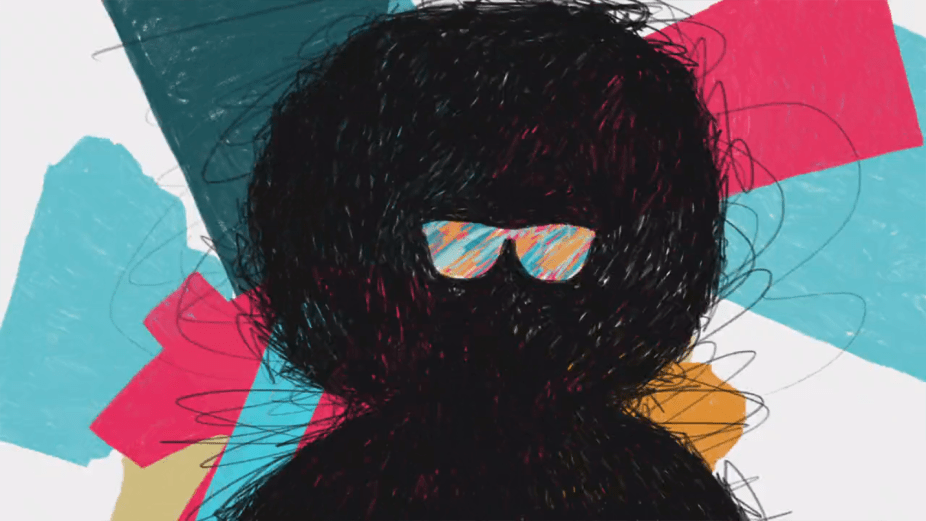 Drew Tyndell takes his amazing animated patterns to a whole new level in his new film for California Inspires Me!
Joe Donaldson • 6 years ago 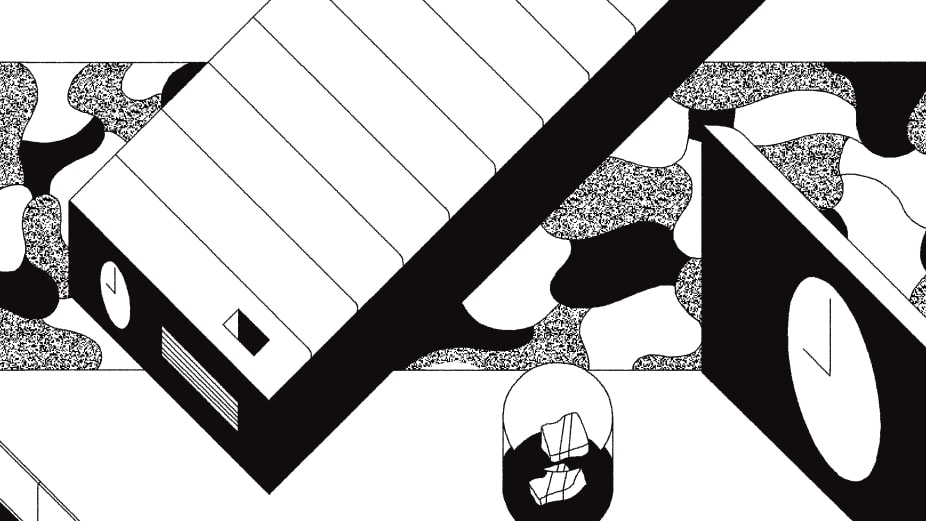 Drew Tyndell took Vimeo by storm yesterday when he uploaded a set of loops that would surely make Oskar Fischinger proud!
Joe Donaldson • 6 years ago

The Man Who Sold the Sun

Kieran Mithani’s “The Man Who Sold the Sun” is a visual expression of a poem he wrote by the same name. Title design work by… Read more
Justin Cone • 7 years ago 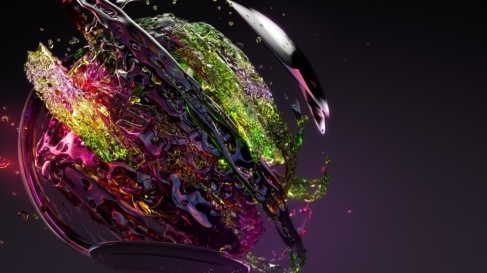 weareseventeen brings back their blend of abstraction and graphic design for BT’s elegant on-air identity package.
Justin Cone • 7 years ago

Takashi Ohashi presents us the brilliant piece: KouKou. A series of abstract images synchronized to Japanese vocal sounds. Check out his other works here.
Fabricio Lima • 8 years ago 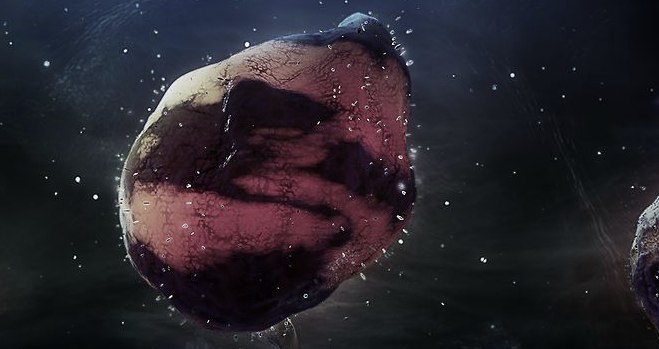 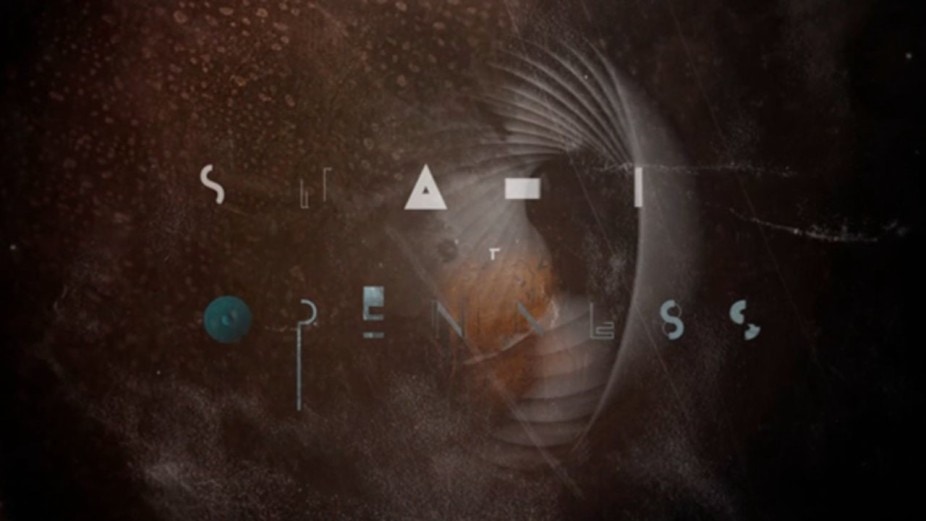 Nessim Higson (IAAH/iamalwayshungry) creates graphics for TED. Part of a 40 projects in 40 days rollout.
Michelle Higa Fox • 9 years ago
This site uses cookies to enhance the user experience. Click here to find out more about our cookie policy