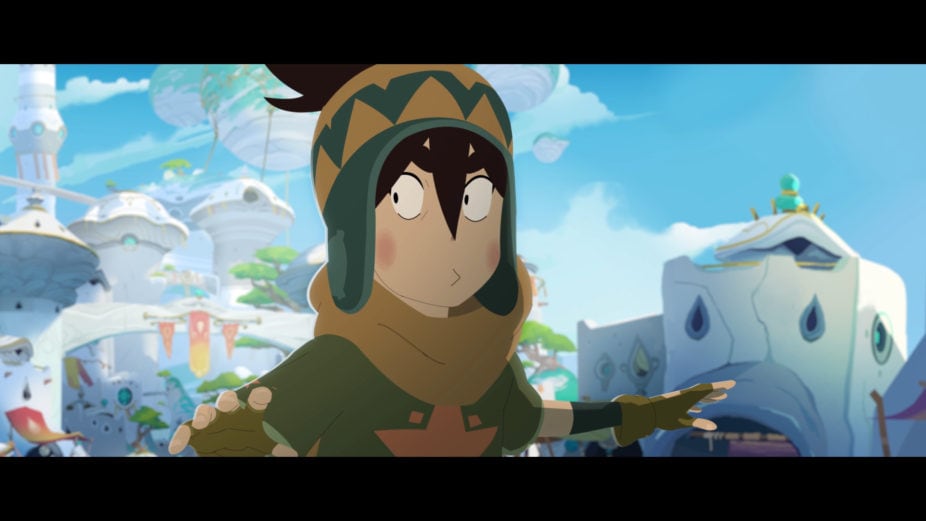 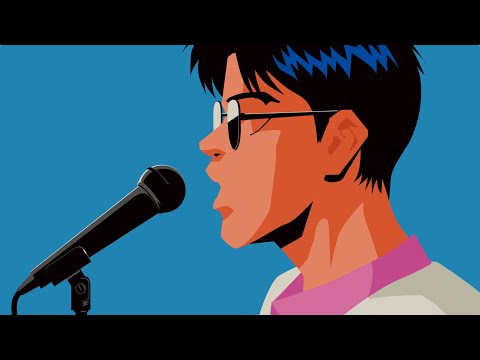 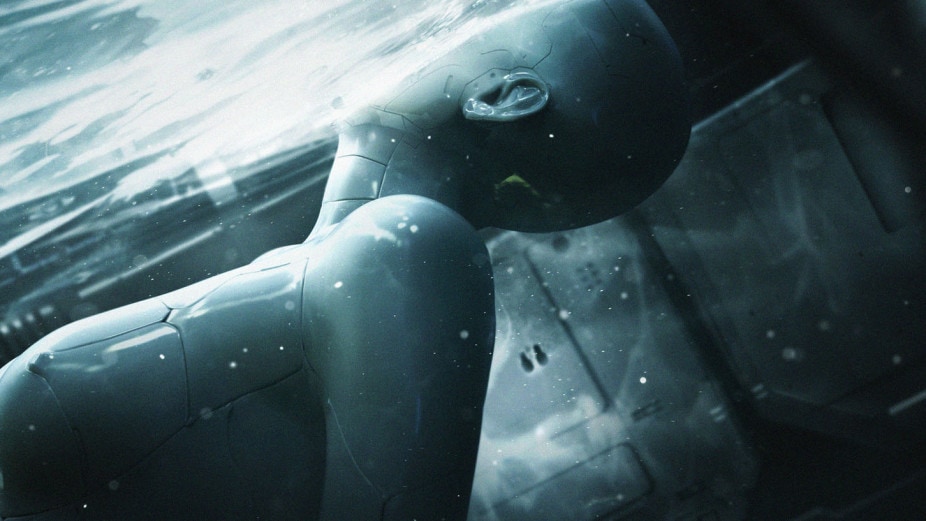 Ash Thorp: Project 2501, Homage to Ghost in the Shell [NSFW]

[NSFW] Designer/director Ash Thorp teamed up with photographer Tim Tadder and over 20 artists to reimagine the title sequence to the classic anime film, “Ghost… Read more
Justin Cone • 8 years ago 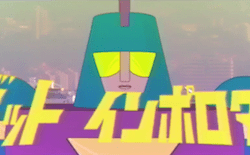 Birdo Studio presents a Japanese-inspired kaiju Brazilian music video. (“Kaiju” is a Japanese word which literally means “strange creature”, like the ones in the movie Pacific… Read more
Angelo Collazo • 9 years ago 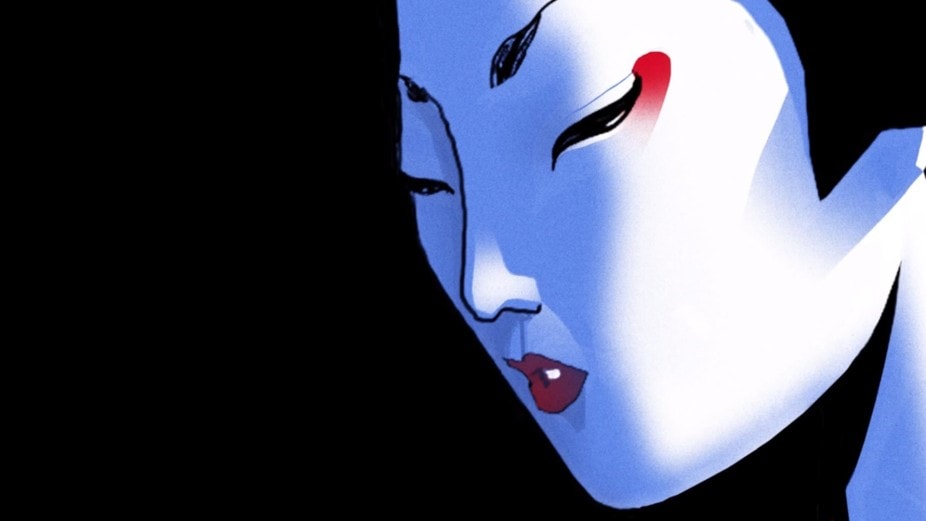 Stunning art direction in Shinjuku: The Film, an episodic short from the mind of Robert Valley (The Gorillaz and Aeon Flux). Hat tip to Ash… Read more
Justin Cone • 9 years ago

Takuya Hosogane goes anime in this new music video for Jin, but keeps his sly sense of humor. Takuya says that he wanted to create… Read more
Elliot Blanchard • 10 years ago

Where to begin? You know what, I think this is one of those videos that you just have to experience! It looks to me like… Read more
James Wignall • 11 years ago 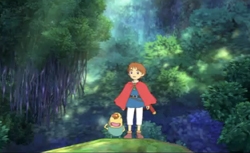 Hailing from the land of the rising sun, this quirky independent short film is about the confession of Fumiko. It’s a simple plot but, extremely… Read more
James Wignall • 13 years ago

In the words of Capacity’s Ellerey Gave, “Before we became designers and animators and communicators, we were painters and illustrators and dreamers.” Over the course… Read more
Justin Cone • 13 years ago

Sometimes something so epic, so awesome comes along, a description just wouldn’t do it justice. This is that time. Created by the genius mind of… Read more
James Wignall • 14 years ago
Loading Comments...