The film explores the topic of overconsumption in the 21st century. Cartoon characters are used as products of postmodern society. The idea was to tell… Read more
Staff • 2 years ago 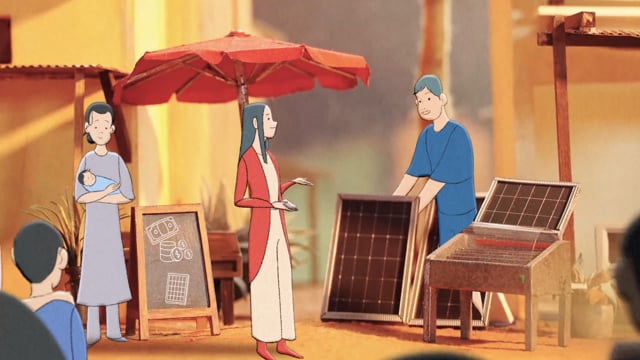 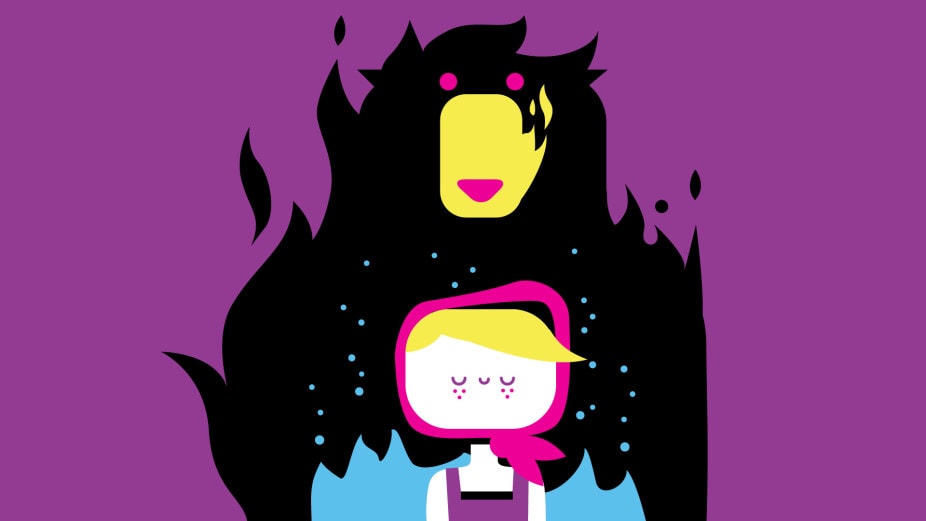 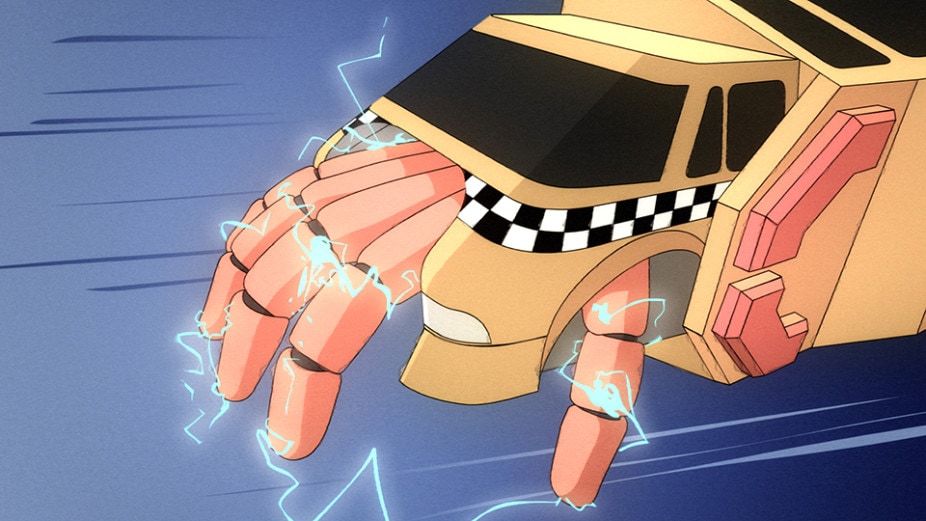 This isn’t for everyone, but it’s definitely for me. As a child of the 80s, I grew up watching awesomely terrible animated series like “Voltron”… Read more
Justin Cone • 8 years ago
Loading Comments...