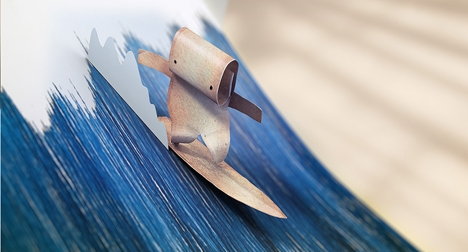 The studio Salon Alpin (Portugal) has recently released this fantastic in-house piece called Much Better Now. In their words: Much Better Now is an independent… Read more
Daniel Coutinho • 9 years ago

You loved the trailer. Now you can enjoy it online in full. Winner at Slamdance 2012 of the Special Jury Prize for Experimental Short, Solipsist… Read more
Michelle Higa Fox • 10 years ago 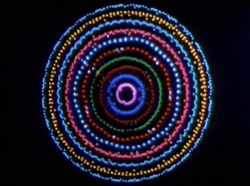 John Whitney: Permutations Produced in 1966. Written in GRAF and FORTRAN,  and recorded in black and white from the monitor of an IBM 360 mainframe.… Read more
Elliot Blanchard • 10 years ago

Michael Langan’s new short film Heliotropes is fresh off the film fest circuit. Heliotropes documents the parallel goals of man and nature, through the most… Read more
Ryan Rothermel • 10 years ago

Who would of thought taking a bubble bath could be so beautiful? (Thanks, Arvid.)
James Wignall • 10 years ago

Yes, Polynoid‘s long-awaited short Loom is finally online. And it’s amazing! The plot is as simple as “a moth being caught in a spider’s web”,… Read more
Daniel Coutinho • 10 years ago

Charlex has recently created Shape Shifter, a larger-than-life film that’s been attracting remarkable attention online since its release. From the pieces of an exploded car,… Read more
Daniel Coutinho • 11 years ago

“The Holy Chicken of Life & Music”, a short film by NOMINT recently won the Community Choice Award in the Experimental Category of the Vimeo… Read more
Austin Shaw • 11 years ago

Inactivo is the latest short film by Lamole, the B side of Argentinian Superestudio. It’s about a woodcutter’s brave journey through a gloomy forest of… Read more
Daniel Coutinho • 11 years ago 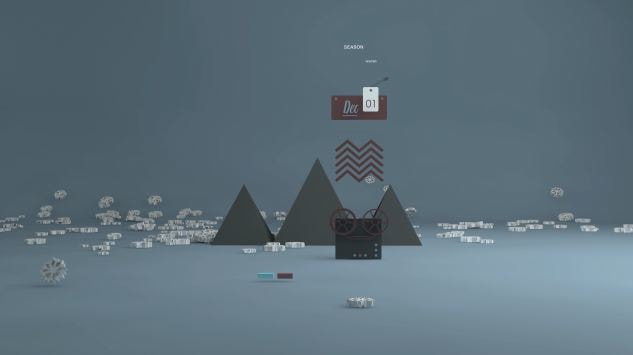 Weather Tests, by Savas Ozay, is an experimental film that illustrates the physics of each season.
Brandon Lori • 11 years ago 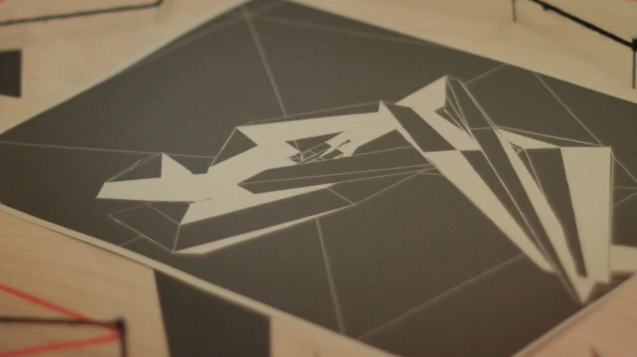 Another killer experiment in mixed media from Benjamin Ducroz: Phosphene.  Also, check out his latest reel and other recent work at ducroz.com.
Matt Hunter Ross • 11 years ago 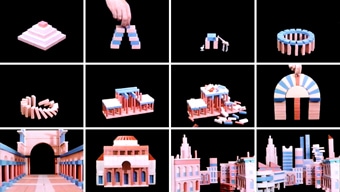 Ah, Block City…remember it like it was yesterday. Al Jarnow created some of the most memorable experimental shorts of the 70s/80s.  Pick up a copy… Read more
Matt Hunter Ross • 11 years ago 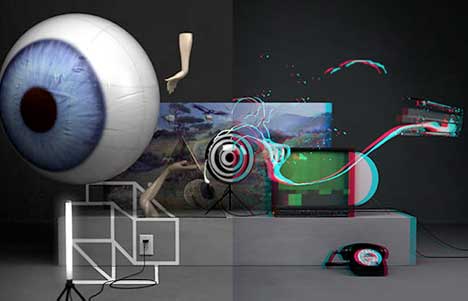 This is a couple of years late, but awesome nevertheless. Psychoscopic is the follow up of the also amazing Implosion from Buenos Aires based Superestudio… Read more
Boca Ceravolo • 11 years ago 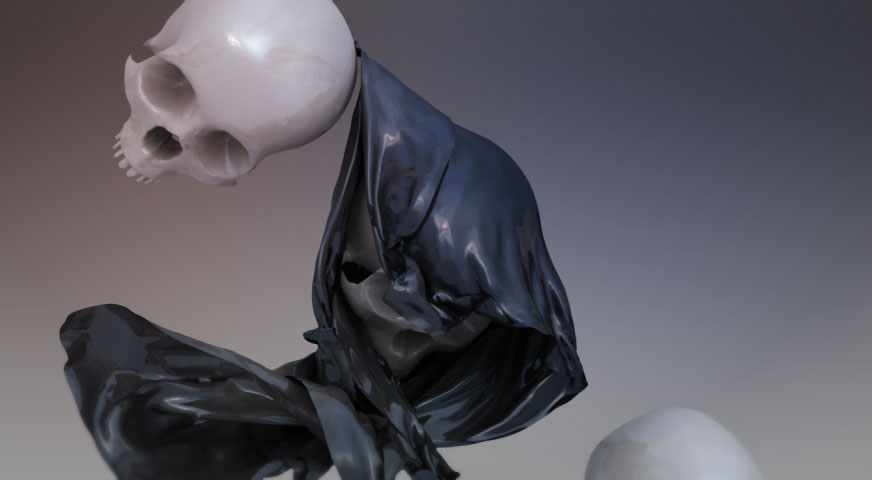 My first introduction to French duo Gangpol & Mit (Guillaume Castagne and Sylvain Quément) was through their music. It wasn’t until recently that I learned… Read more
Justin Cone • 12 years ago 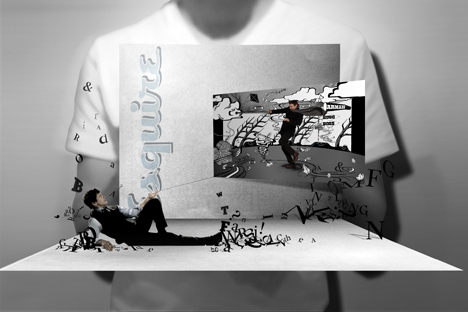 While many other motion studios try to find their way to the interactive future, Psyop teamed up with the digital aces at The Barbarian Group… Read more
Dave Skaff • 12 years ago 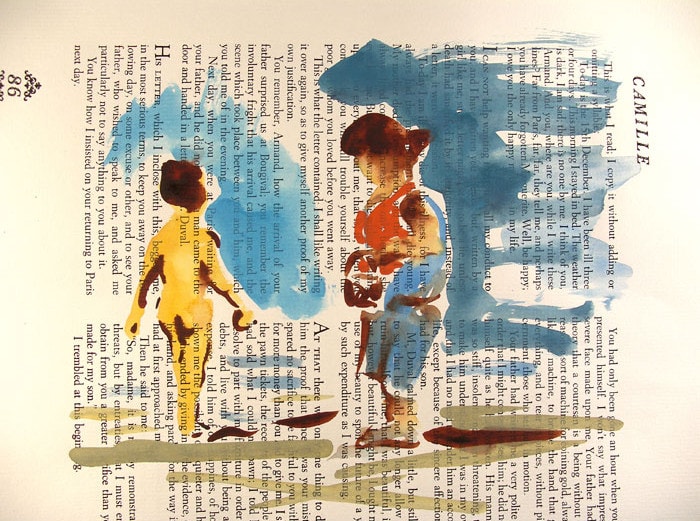 Jeff Scher: I Got My Job Through the NY Times. Short Documentary by Reid Rosefelt. Jeffery Noyes Scher was born in 1954 and graduated from… Read more
Mark Webster • 12 years ago 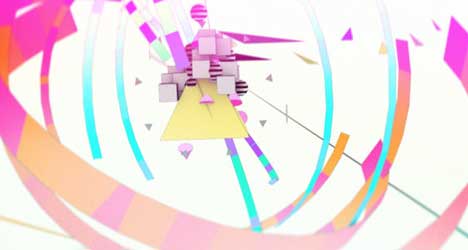