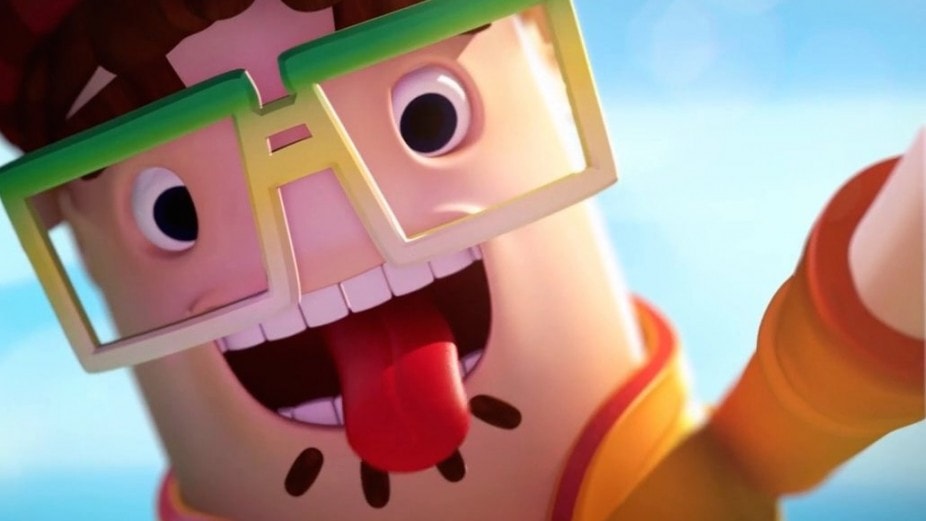 If you’ve ever suspected that dubstep might lead to an apocalypse, this rollicking short from Bellecour Ecoles d’Art students will confirm your fears. Wonderfully paced… Read more
Justin Cone • 6 years ago 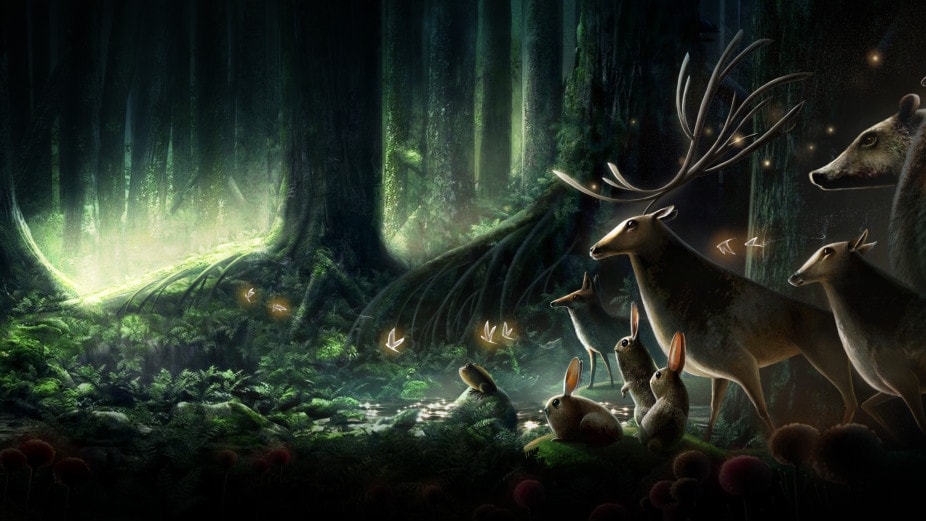 Psyop for FedEx: The Making of “Enchanted Forest”

It’s been five years since Psyop made their mark on the industry with Happiness Factory — the high flying, CG fable that defined a commercial… Read more
Brandon Lori • 9 years ago

Bronte: by Ari & Jason for Gotye 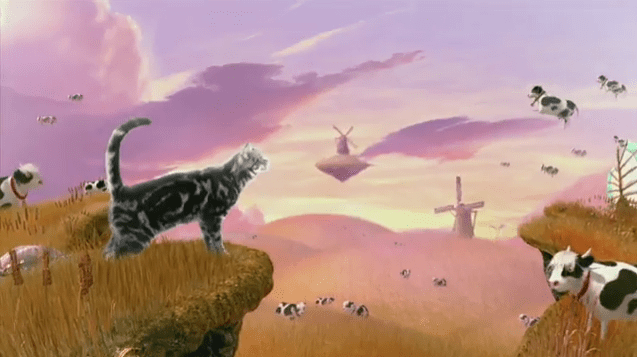 This trippy new commercial for Friskies will also be in theaters soon … in 3D!

This trippy new commercial for Friskies will also be in theaters soon… in 3D! (Thanks for the tip, Russell!)
Bran Dougherty-Johnson • 11 years ago
This site uses cookies to enhance the user experience. Click here to find out more about our cookie policy