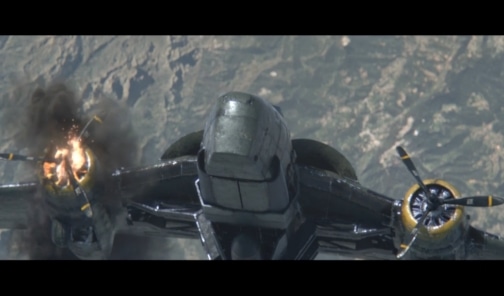 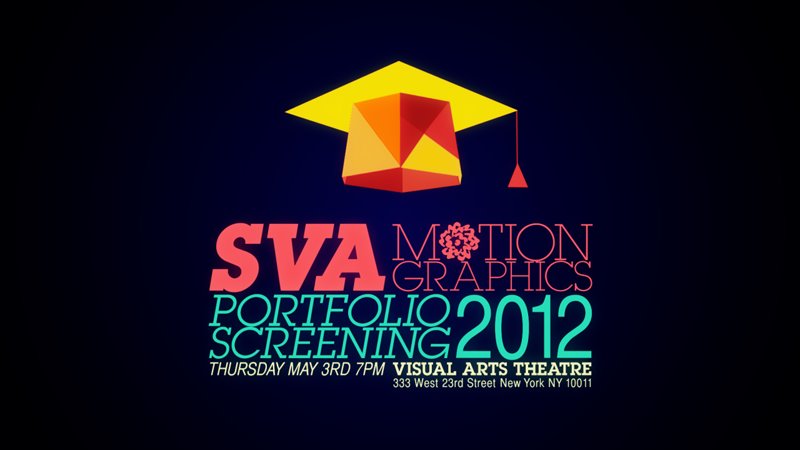 I had the pleasure of attending the 2011 Ottawa International Animation Festival this year. For me, Ottawa is one of the most refreshing events of… Read more
Michelle Higa Fox • 9 years ago

Between Bears, created by Eran Hilleli at Bezalel Academy of Art and Design in Tel Aviv, Jerusalem, is a film beyond its years as a… Read more
Brandon Lori • 11 years ago 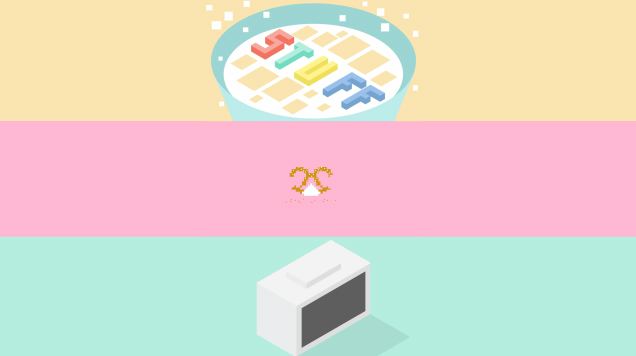 The idea behind Stuff & Things is not overly conceptual. Actually, if the title is any indication, it’s pretty straightforward. Directed by UK graduate, Jack… Read more
Brandon Lori • 11 years ago 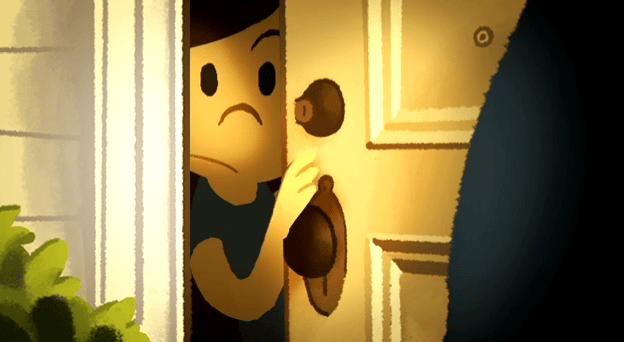 The Hardest Jigsaw by Eric Anderson 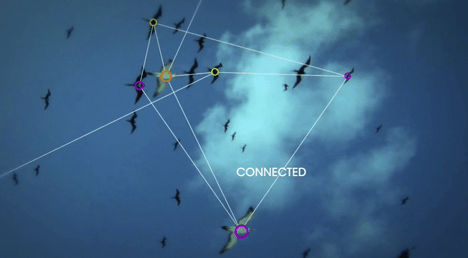 I came across this project by Steve Panicara over at the Motion Exchange and was very impressed by it. Immediately by the tight and energetic… Read more
Bran Dougherty-Johnson • 11 years ago

Jeremy Abel, currently a senior at R.I.T, creates this fun piece of stop motion about a robot conductor and his analog ensemble.
Staff • 11 years ago

Broken: Anaglyph for the Masses

Recent graduate of Full Sail University, Marcin Zeglinski, hits the ground running with a versatile body of work in his latest showreel.
Brandon Lori • 11 years ago

Watching Un tour de Manège (Merry Go Round) is like flipping through the pastel drawings of a child—but coming away with clean fingers. Directed by… Read more
Brandon Lori • 12 years ago 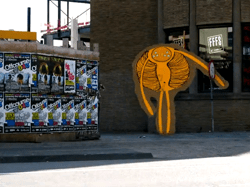 Created as his final project at University of Applied Sciences in Germany, Dino Muhic’s “No Idea” is a stream of consciousness struggle with writer’s block.
Justin Cone • 12 years ago

“The Escape,” another semi-narrative reel, this time from Sebastian Lüdke of Vancouver Film School
Justin Cone • 12 years ago