Somehow, 2015 is here. So I dug up my crystal ball (a Times Square snow globe from 1987), put on some trance-inducing music and visited the next twelve months… in my mind.

For your amusement and stimulation, here are my findings.

1. More mainstream attention will be given to the struggle of VFX workers, but little will change

2014 was a bleak year for VFX workers, especially veteran artists in the USA.

VFX shops chased subsidies around the world, draining Los Angeles (and other places) of work opportunities. Many artists grudgingly packed their bags and became nomads, leaving their families back home for months at a time. Some quit the industry altogether. 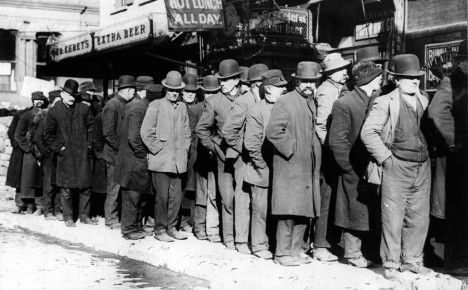 The industry is still upside down, and 2015 won’t do much to fix it.

Film studios are benefiting from cheaper and faster visual effects work than ever. The market is flooded with artists, so rates are plummeting and experienced talent is increasingly devalued. Technology is partially culpable, as it’s now possible to work on a shot continuously around the clock, thanks to high-speed data transfer and globally distributed teams.

Until film studios feel the same pain as the visual effects workers, they will uphold the status quo, even if it drives the US industry over a cliff.

2. Hybrid interactive/motion work will become staples in portfolios — not novelties

The dance between excitement and profitability is the core challenge of every design studio. With the proliferation of tools for creating interactive and real-time graphics, the novelty of hybrid work will largely wear off in 2015. This will create two results, one good, one bad: 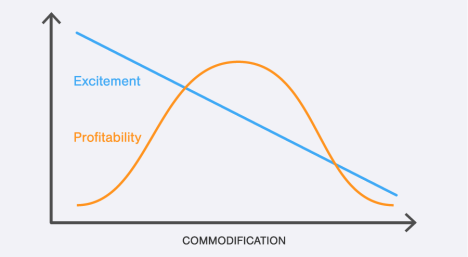 The dance between excitement and profitability is the core challenge of every design studio.

1. Profit and novelty have a complex relationship. Once tools become familiar, production efficiencies can be maximized. After a certain point of saturation, though, commodification increases competition to a point that drives margins back down.

In 2015, motion shops will start to actually make money off of interactive work. This will be the beginning of a long-heralded era of convergence. That’s a good thing.

2. Excitement and novelty are directly related. Part of the reason so many designers and animators drooled over interactive and experiential work over the past few years is because it was new and exciting.

The creeping commoditization of hybrid work will take some wind from its sails. That’s a bad thing. But it’ll be a slow process. So… hooray?

(To see this cycle played out in full, just rewind to the early 2000s, when desktop animation and compositing tools created a similar pattern.)

3. Magic Leap and Oculus Rift will clash, creating a flood of design and production work

Facebook-backed Oculus Rift and the mysterious Google-backed Magic Leap are both hoping to create immersive visual experiences, albeit in different ways. 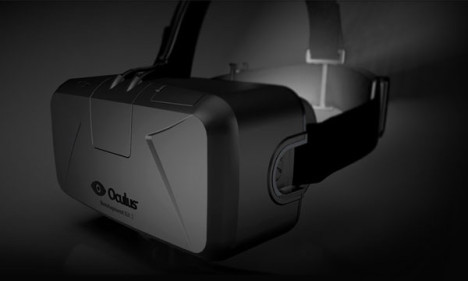 The Oculus Rift is “traditional” virtual reality, requiring the user to strap on some goggles and “jack in” to fully CG worlds. While details are scant, Magic Leap appears to take an opposite approach, promising to convincingly integrate objects into the real world, probably by projecting light directly onto the user’s retina with some not-yet-revealed, mind-blowing technology.

Both products will have serious miniaturization and distribution problems to solve, but that’ll be for 2016. 2015 will be all about wowing consumers with incredible showcases of immersive experiences.

Thankfully, much of the design and production work this will require will map well to traditional gaming and CG pipelines. Profit margins won’t be incredible — see the graph above — but the race to snatch the spotlight will spur some incredible output from studios old and new.

4. Big budget motion and animation work will be even harder to find (and win)

$300k+ USD budgets for motion and animation work were scarce in 2014. In 2015, they’ll be scarcer still. The old Man Men days are kicking and screaming, but they’re being dragged through the exit door all the same.

2015 will be a rough year for competitive pitches. Older, larger shops will bring their A-game, still operating with a million-dollar-budget mentality, despite the financial risk in doing so. Smaller incumbents will bring out the big guns to defend their turf.

Fists will fly. Blood will be shed. It won’t be pretty.

Consequently, 2015 will be the year that wiser shops will increasingly rely on 3-page director’s treatments and portfolio links to win jobs over full-blown, 30-page pitches with 8 pages of style frames.

And for the most part, this will work.

5. Many mid-sized shops will face pressure to fold or consolidate

In an effort to feed the insatiable Content Beast, clients and agencies will commission more and more long form work for online distribution, challenging shops of all sizes to rethink their approaches to production.

Mid-sized shops — 20 to 5o employees — will feel it the most. With their combined costs of expensive talent (mid-sized shops tend to have more senior folks), expanding infrastructure costs (real estate and IT) and more management overhead, they’ll be slightly too big to subsist on scrappier budgets in the post-broadcast world but still too small to throw armies of artists at high-churn work. 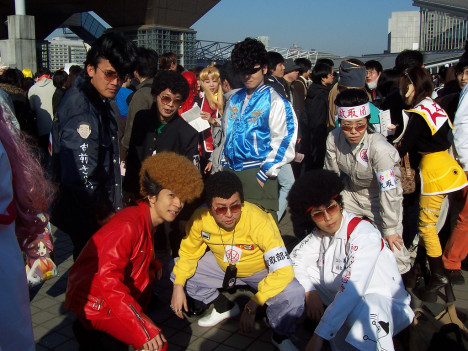 Just as Artjail and Analog did in 2014, some shops will join forces in an attempt to survive and instantly boost their service offerings. They’ll face steep marketing problems as they try to reposition themselves in a noisy landscape populated by customers who lack long-term memories.

A new generation of digital native CMOs and marketing departments has almost fully supplanted their crustier predecessors. Due to either naiveté or genius (it’s unclear to me), these patrons of advertising will deeply question old relationships with agencies, instead turning to studios, production companies and even individual artists to “co-create” campaigns.

This will require studios to flex muscles they’ve never used before. They’ll need writers and strategists, possibly full time. They’ll have to adjust to much longer, more expensive sales cycles. And EPs and producers will find themselves acting more like account managers than project managers.

Many won’t be able to handle the culture shock and will instead turn to organic vegetable farming. Thankfully, this is actually good for the planet (unlike advertising). So it all works out.