One of motion design’s greatest powers is its capacity for presenting complex information in compelling, informative ways.

But without clear thinking — and clear writing — even the best designers and animators have no hope of success. The creators of “The Fermi Paradox” grasp this concept firmly. The film is not only beautifully designed and animated, it’s based on a well-researched blog post on “Wait But Why?” pondering some of the challenges of SETI research. 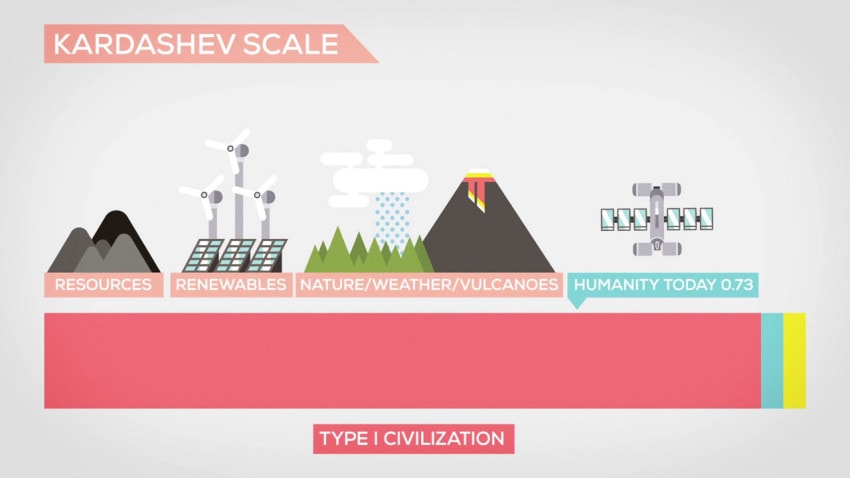 Graphic explaining Type I Civilizations on the The Kardashev Scale

“The Fermi Paradox” is just the latest in a series of videos created by Kurz Gesagt (German for “In a Nutshell”), a group of designers, journalists and musicians who make informative videos in their spare time. Over 500,000 subscribers to their YouTube channel have helped them rack up over 22 million total views.

Their visual essays range across geo-political inquiries (“Is War Over?” and “Isis Explained: Isis, Syria and War”) to hard-boiled science (“The Immune System Explained”) to philosophical musings (“What Is Life? Is Death Real?”). 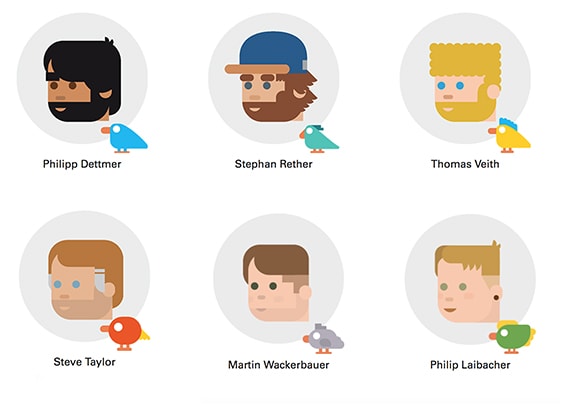 Through their Patreon campaign, Kurz Gesagt is hoping they can raise enough money to spend more time creating more educational films. As they say on their project page:

“We did not think this would be a permanent thing, it kind of just happened. We were fresh out of college and just wanted to do some awesome stuff. Now this kind of has become our life.”

Tip o’ the hat to Will Adams