Like their previous efforts, “The Last Job on Earth” works with a limited palette and simplified forms to tell a thought-provoking — perhaps even poignant — tale. The camera moves only when needed, usually in a simple tracking shot intended to parallel Alice’s ill-fated journey through her day.

Isometric master shots of the city convey a sense of orderly perfection, but the intercut street shots seen through Alice’s car window paint a different picture. The message is clear: From a distance, the future appears immaculate, but at human scale, things fall apart.

The film inspired a companion piece written by Paul Mason for The Guardian, “Automation may mean a post-work society but we shouldn’t be afraid.”

Mason essentially calls for an economic revolution, one aimed at “de-linking” work and wages:

A low-work society is only a dystopia if the social system is geared to distributing rewards via work. In the early 19th century, the Utopian Socialists tried not only to imagine an alternative but to implement it, in slightly crazy closed communities inspired by the writings of philosopher Charles Fourier.

Fourier famously predicted work could become play – its qualities could absorb the qualities of aimlessness, humour, even eroticism. We would flit from one kind of work to another, oblivious of its productive function.

“The Last Job on Earth” focuses on the human aspect of this change. In several shots, Alice exists in a monochrome void. Alone, isolated and confused. 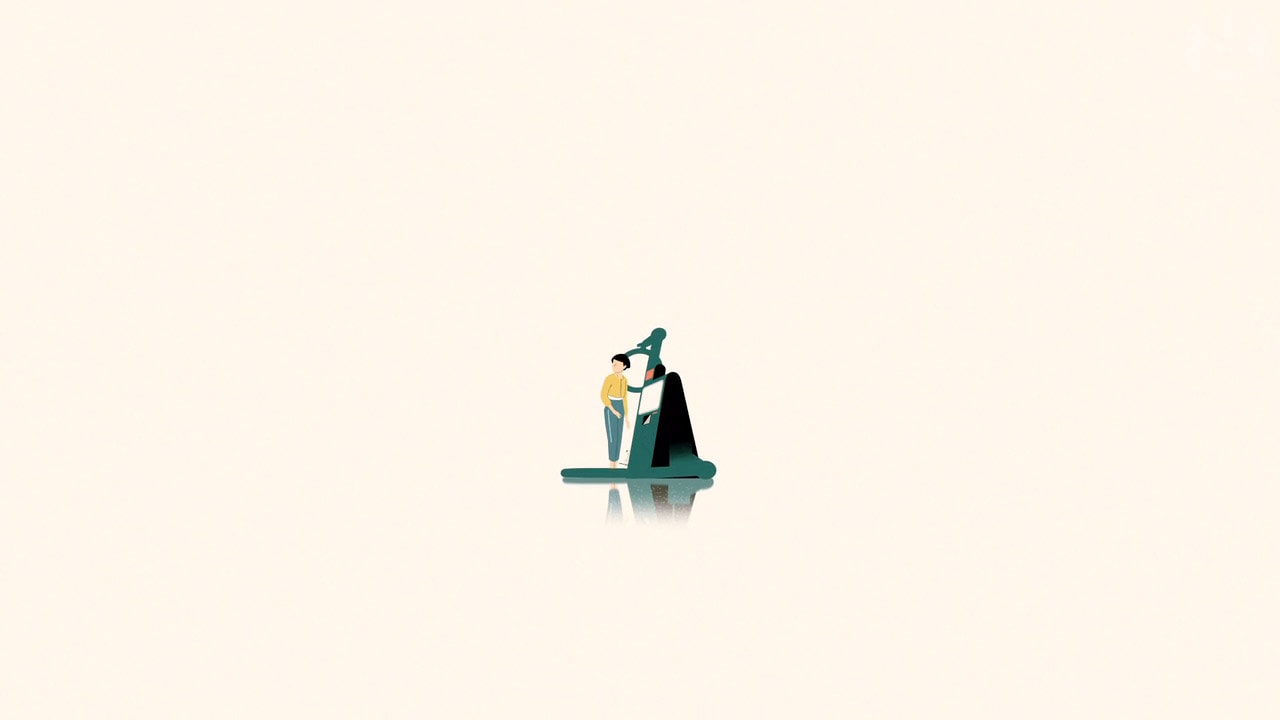 Although it is familiar to her, Alice is at odds with her automated world. She glides through it without really participating in it.

According to Mason, this portrait of angst is the real source of danger facing us:

The real dystopia is that, fearing the mass unemployment and psychological aimlessness it might bring, we stall the third industrial revolution. Instead we end up creating millions of low skilled jobs that do not need to exist. 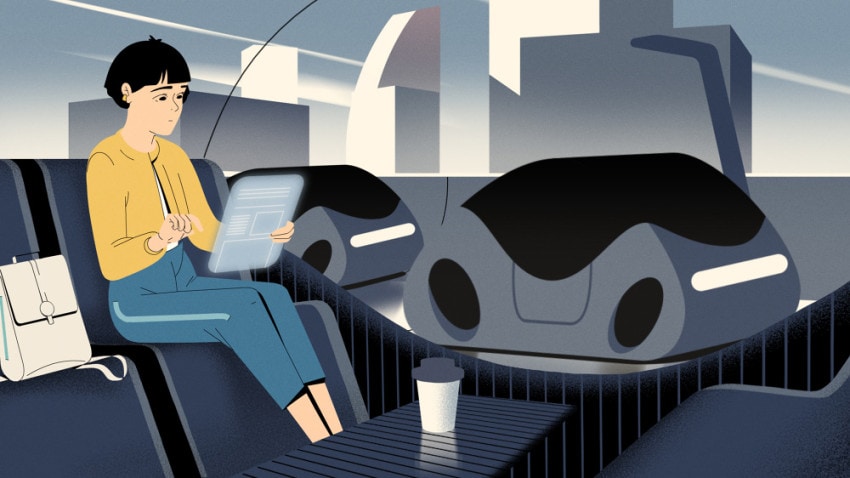 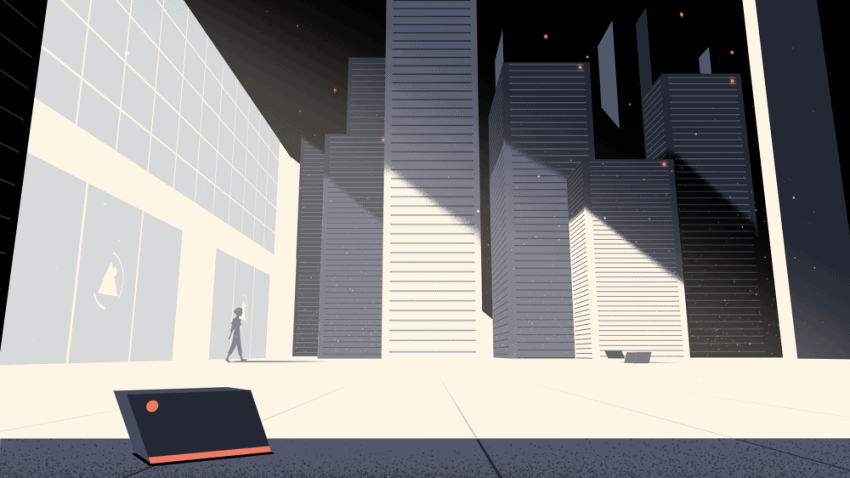 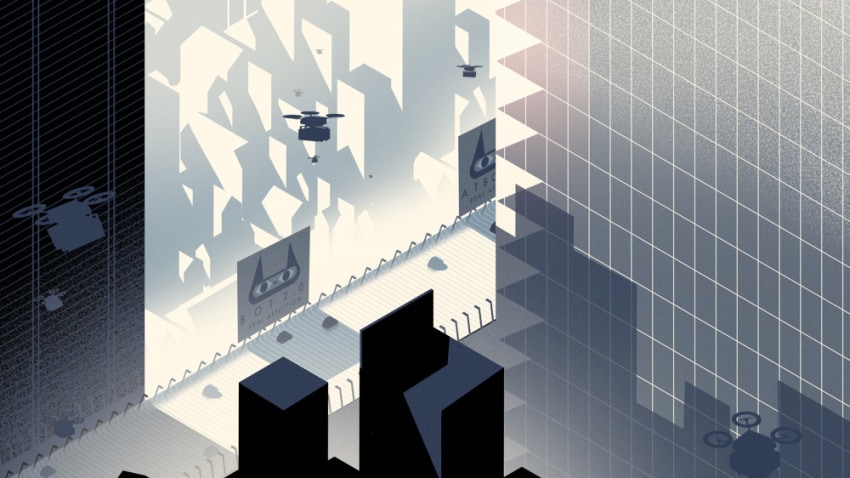