In addition to being a long-time contributor to Motionographer, Brian Michael Gossett has been hustling in the motion design scene as a designer and director for 12 years, working with an A-list of dream studios and inspiring clients along the way. 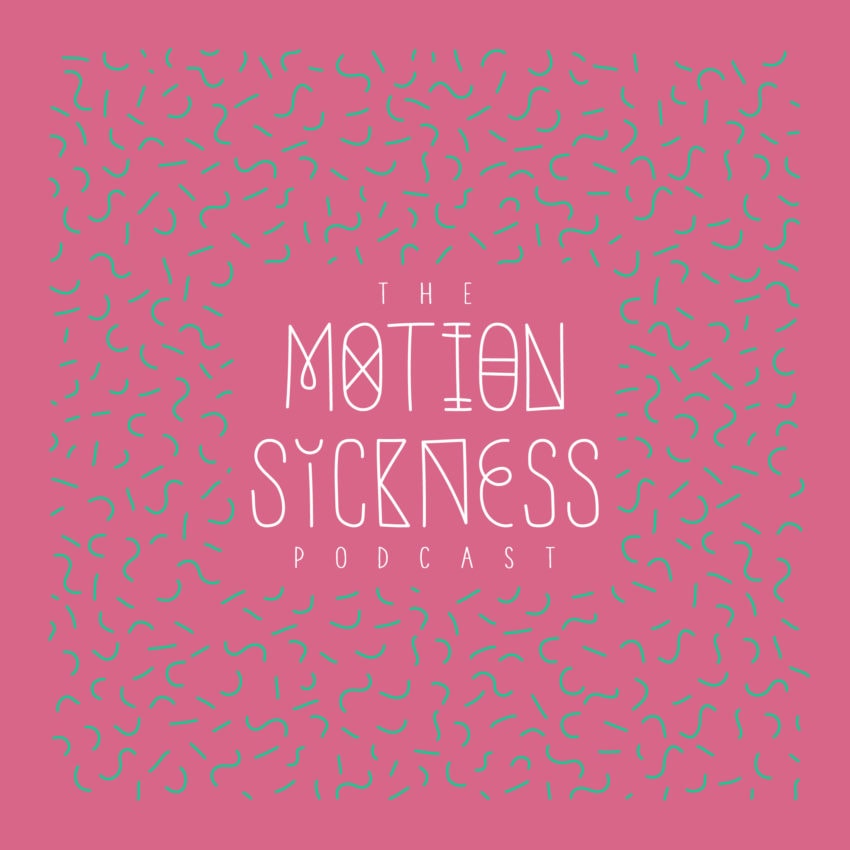 Brian’s new bi-weekly podcast, Motion Sickness, “features a mix of interviews with the top level creative forces in the Motion Graphics industry, the illest designers who are flying under the radar — and those brave souls who’ve left the business altogether.”

The first season kicks off with Buck’s Thomas Schmid and Motionographer’s very own Justin Cone. Subscribe on iTunes now.

Note: Justin Cone cusses a lot. Like a sailor after a quart of rum. You’ve been warned.