Music videos are one of the purest formats in the realm of animation and motion design. There’s a certain magic that happens when the visuals perfectly match the audio that few other mediums or formats can mimic. While music videos might not have the budget of yesteryear, they can still act as a great opportunity to get a little weird and go a direction your typical corporate clients might not be comfortable with.

Case in point: the new music video for Moon Panda by Andrew Khosravani & Rosanna Wan. This music video has quite a few things going for it, from its rhythmic quality and psychedelic transitions to its surreal color palette. But, what I find so striking about the piece is its timeless quality. There are moments that feel like they’re clearly part of the current zeitgeist and others where it’s hard to pinpoint which decade inspired the work or when it could have been made.

All things considered, it makes for an enjoyable 4 minutes!

An animated music video for the Brighton based dream pop / space rock band Moon Panda. The video is a visual journey through strange and surreal landscapes. As the colourful environments twist and distort we are led into ever more psychedelic spaces, meeting increasingly alien beings along the way. 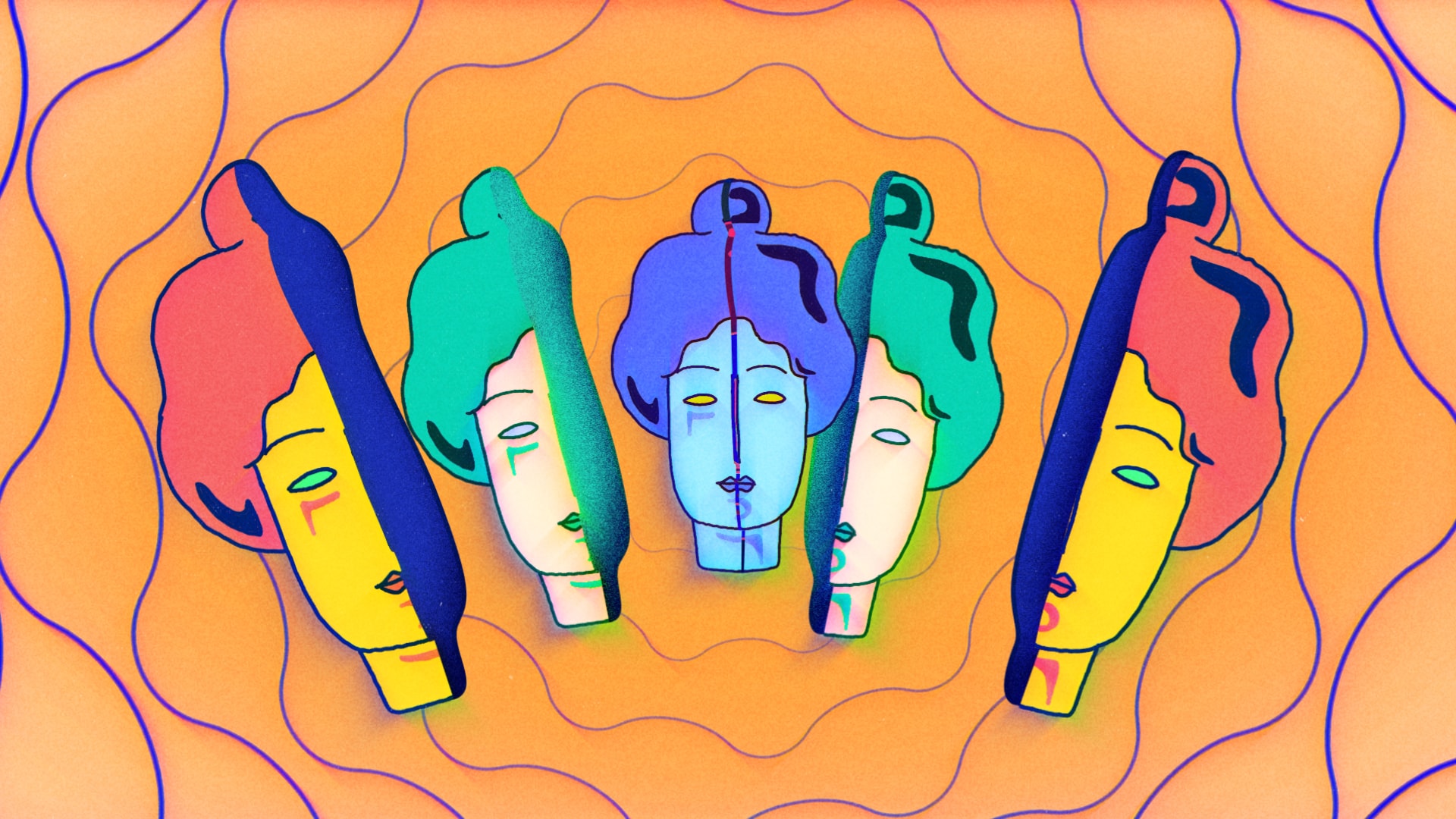