The Iceman is the origin story of Wim Hof, a Dutch extreme athlete, and author. It’s a true hero’s tale of someone losing the person most… Read more
Staff • 1 year ago 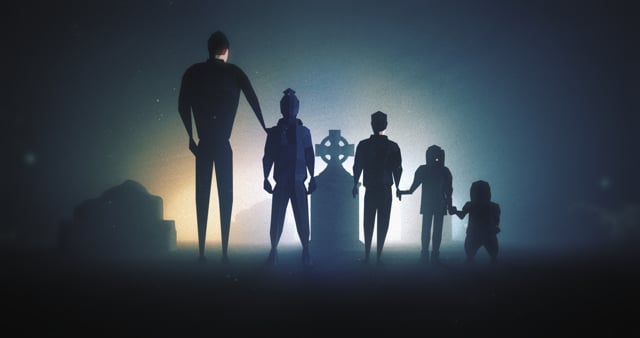 It’s a sad day when one of your favourite studios decides to call it a day. When I was studying my degree, Airside were one… Read more
James Wignall • 11 years ago

Bronte: by Ari & Jason for Gotye 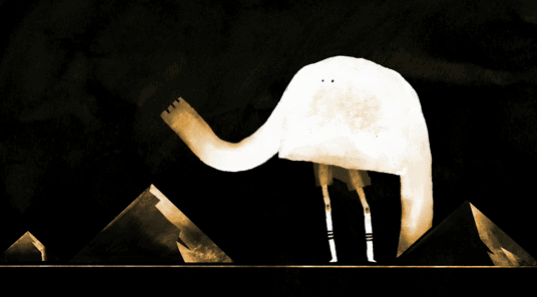