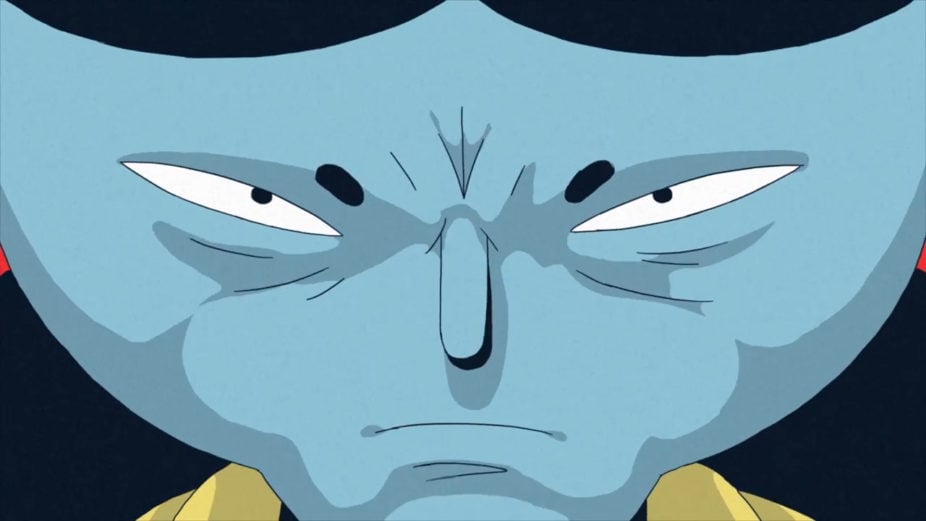 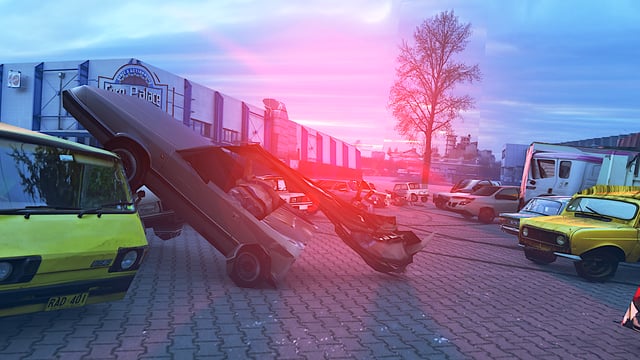 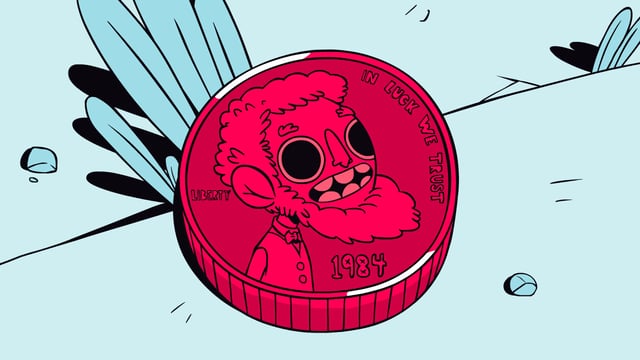 Working backwards: From rig to character to story with Andrew Vucko

Editor’s note: This animation features cartoon-style nudity and sex, and therefore might be NSFW for some office environments. As any experienced animator will tell you, character animation… Read more
Justin Cone • 6 years ago 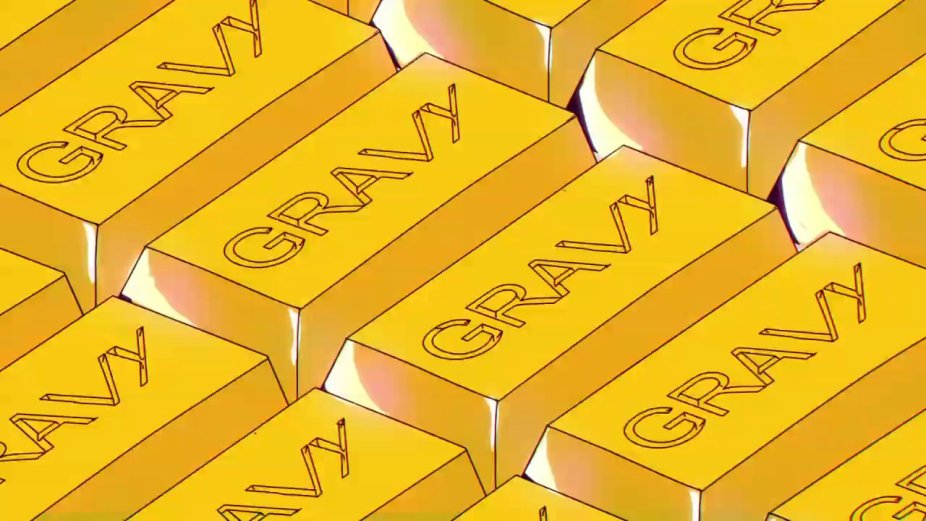 Gravy spills from a Ferrari and is lapped up by a Bengal tiger. That’s really all you need to know about this low-fi, retro-inspired promo… Read more
Justin Cone • 6 years ago 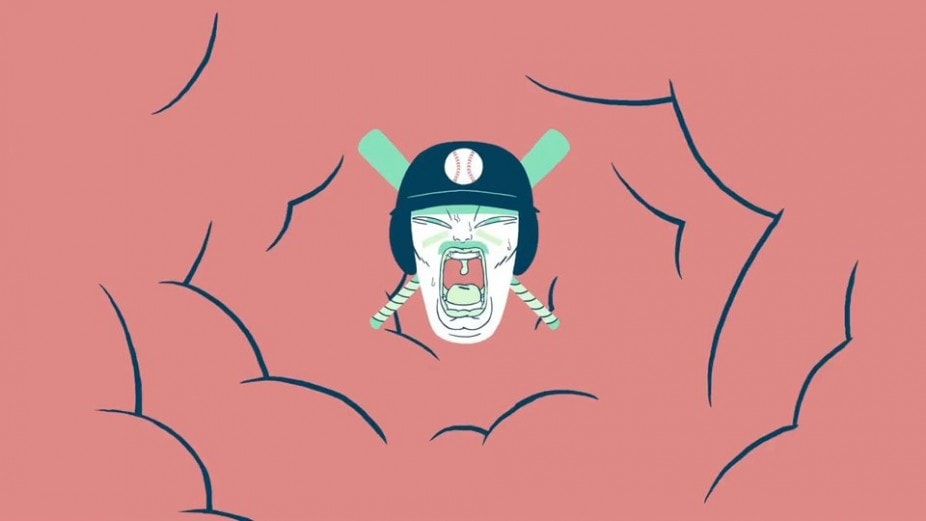 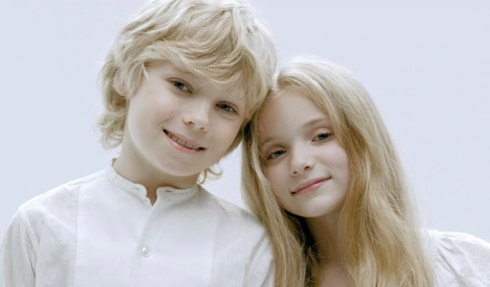 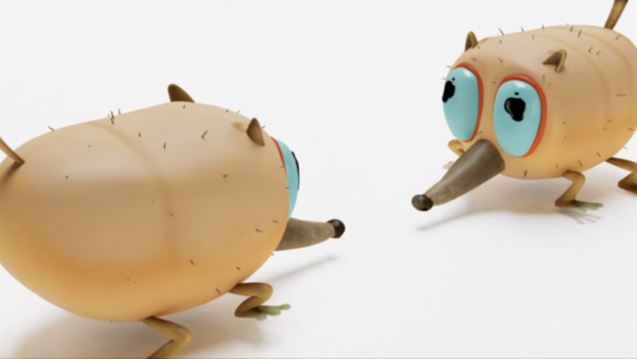 More Universal Everything for MTV

A fresh batch of MTV idents by Universal Everything.
Yotam Hadar • 11 years ago

Beautiful Titles: The Happiness of the Katakuris

What can you say about this title sequence that will do it justice? There is so much beauty in its stop-motion bizarreness. Having said that,… Read more
James Wignall • 11 years ago

Back in 2007, as students at the Savannah College of Art and Design, William Campbell teamed up with Anh Vu to create The Lemon Tree,… Read more
Justin Cone • 11 years ago 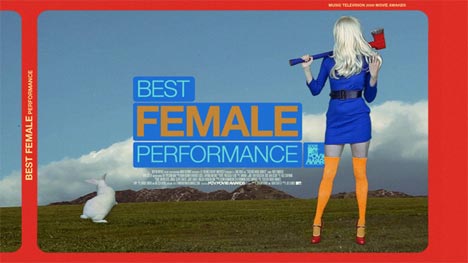 Prologue has released a montage of their colorfully wacky package for the MTV Movie Awards, directed by Ilya Abulhanov (who also directed the recently posted… Read more
Justin Cone • 12 years ago 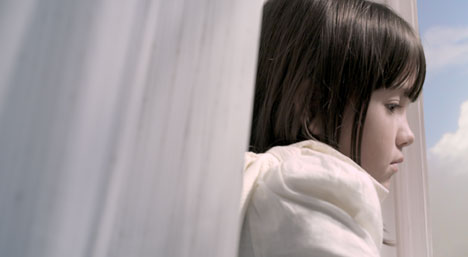 Cisma’s latest short film, “Le Sens Propre,” continues in the surreal tradition of “Handmade” and “The Fly and the Eye,” fleshing out a body of… Read more
Justin Cone • 12 years ago
This site uses cookies to enhance the user experience. Click here to find out more about our cookie policy