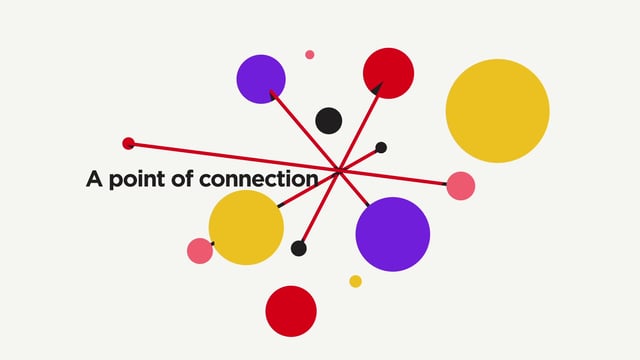 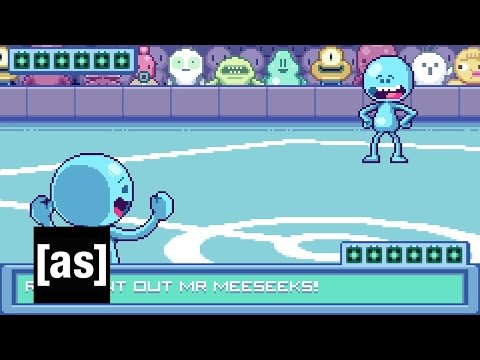 Meeseeks Battle from “Rick and Morty” 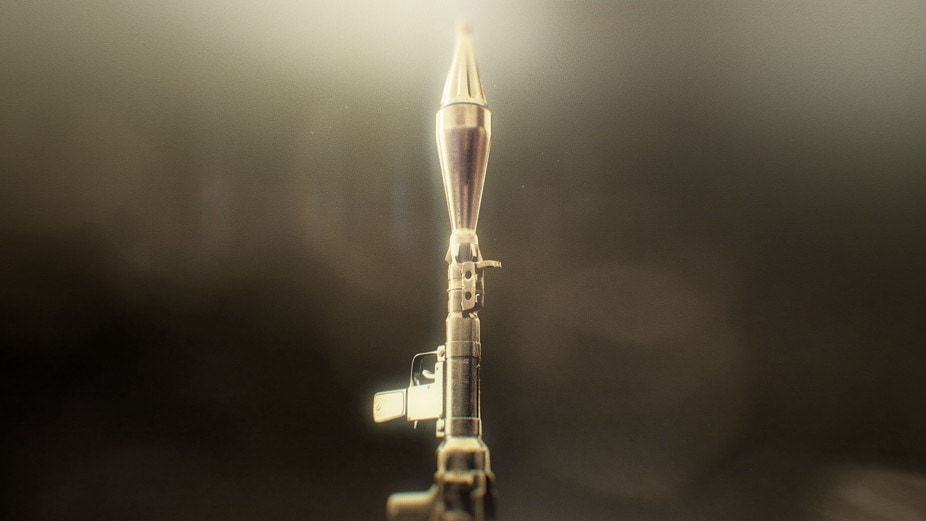 "We had to seduce the audience, to make the weapons feel beautiful and rarefied... as the horrible truth of these objects becomes apparent in the… Read more
Justin Cone • 5 years ago 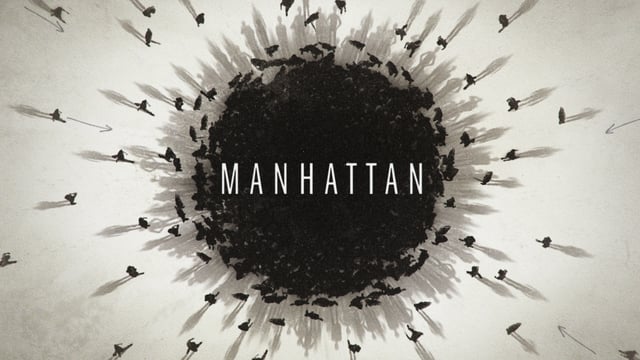 Imaginary Forces snagged an Emmy for Outstanding Title Design with their work on the TV series, Manhattan. This is the studio’s third Emmy for title design; their… Read more
Justin Cone • 5 years ago 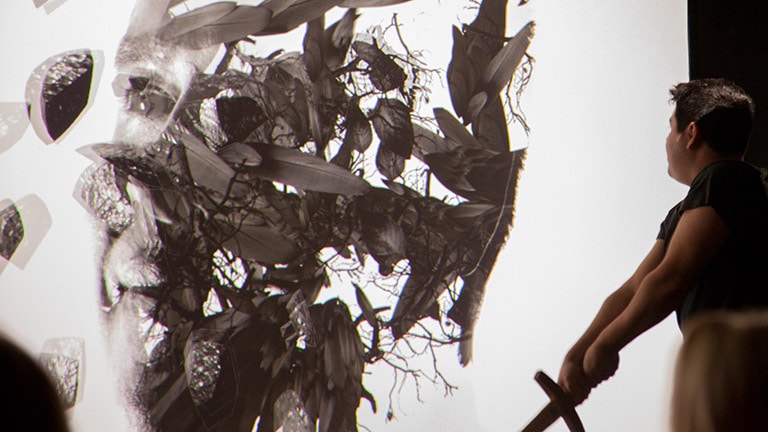 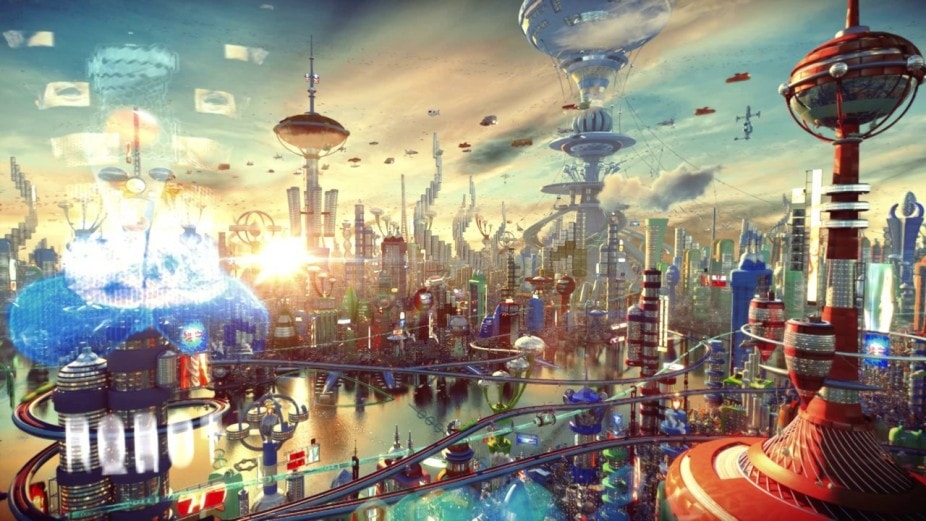 We dive deep with Gretel's Ryan Moore into the process behind the IFC rebrand.
Brandon Lori • 7 years ago 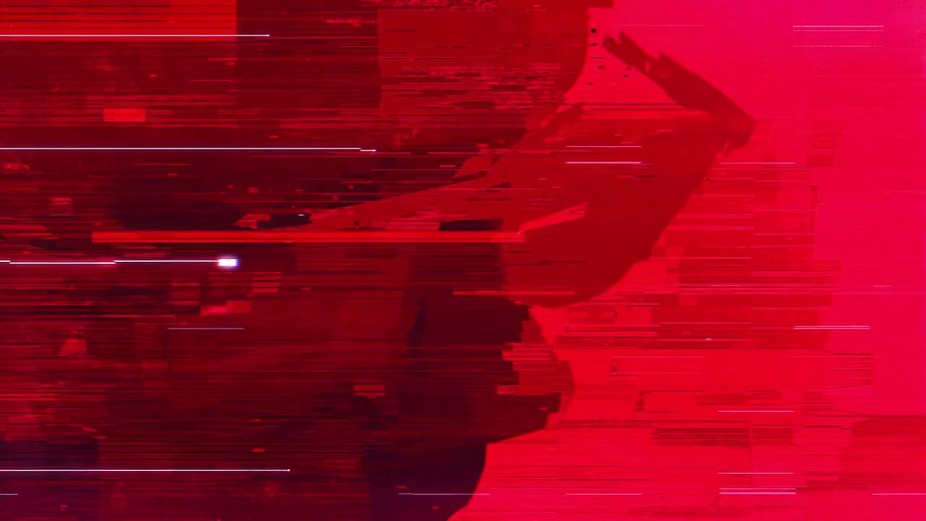 Patrick Clair/Antibody teams up with Elastic again for another stylish title sequence, this time for the new AMC series, “Halt and Catch Fire.” Submitted by… Read more
Justin Cone • 7 years ago 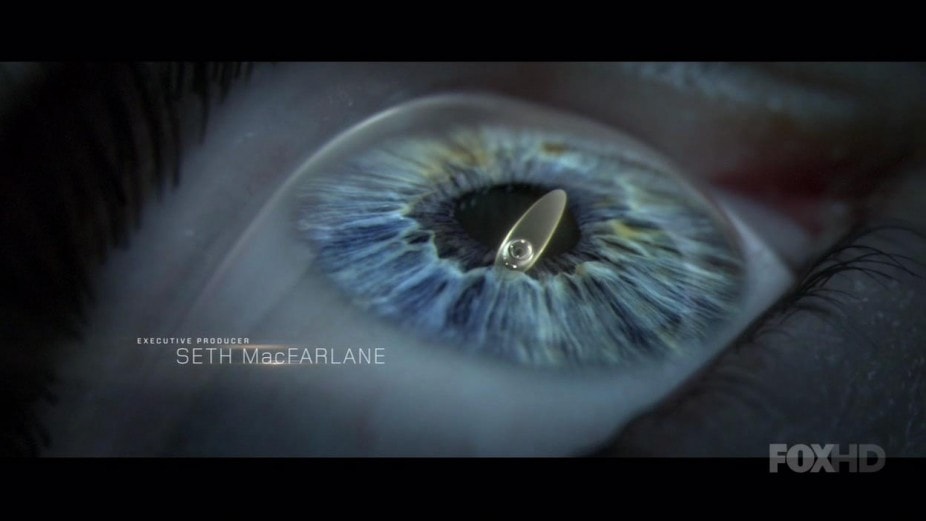 The all-star crew behind the reboot of a classic TV series brings something sorely needed in science: art direction.
Justin Cone • 7 years ago 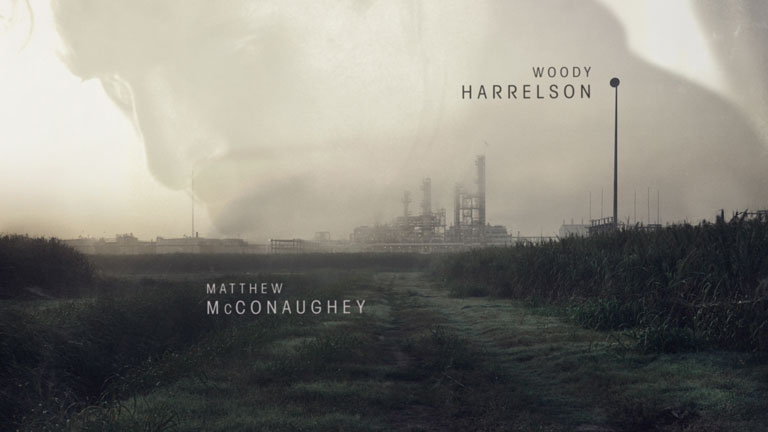 One of our favorite projects from 2013 was Patrick Clair’s launch trailer for Tom Clancy’s The Division, a global conspiracy theory rendered in elegant typography… Read more
Justin Cone • 7 years ago

Pulse Films : BBC Where Next Promo

A very well put together promo for the BBC by Pulse Films, directed by Anthony Dickenson.
Lilian Darmono • 8 years ago 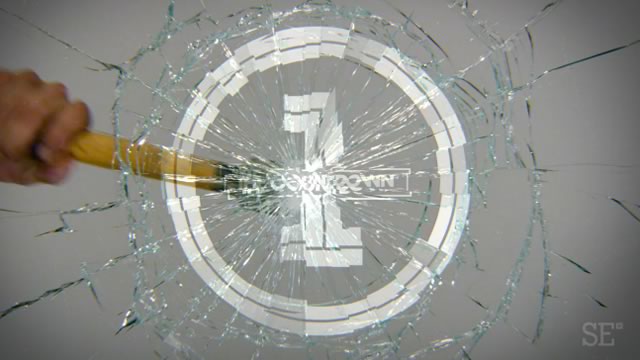 Fun interaction between live action and type in Superestudio’s package for Sony Spin “The Countdown.”
Justin Cone • 8 years ago 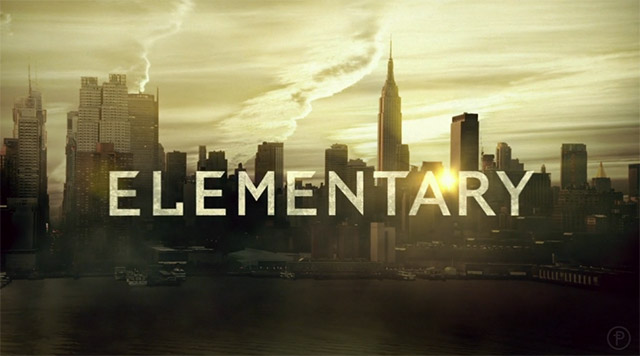 Hints of Patrick Daughters in this stream-of-consciousness live action spot from Sony. 2D animation by Not To Scale’s Steve Scott. If anyone can find full… Read more
Michelle Higa Fox • 9 years ago 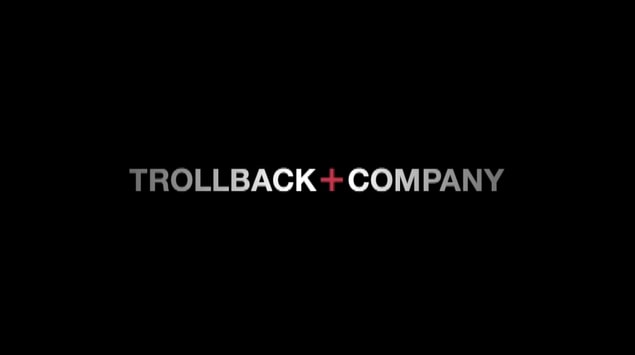 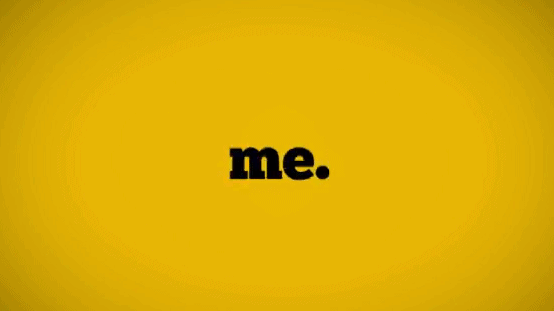 Television Is A Drug by Beth Fulton 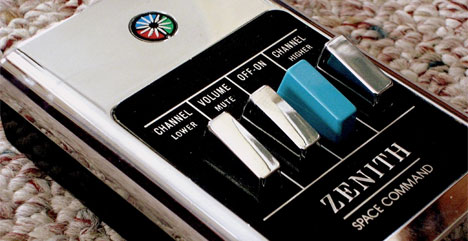 Photo by Todd Ehlers NATPE 2010 Day One: “It’s the content, stupid!” There is no better place to get a snapshot of the state of… Read more
Dominique Elliott • 11 years ago

Created for (and rejected by) MTV Movie Awards. This slice of genius was made by LA duo Fatal Farm (who also animated the recent Major… Read more
James Wignall • 11 years ago

In a baffling move, SciFi has renamed themselves SyFy (Thanks, Umy!)
Justin Cone • 12 years ago

No Clear Path to Profit for Online Video, Say Executives