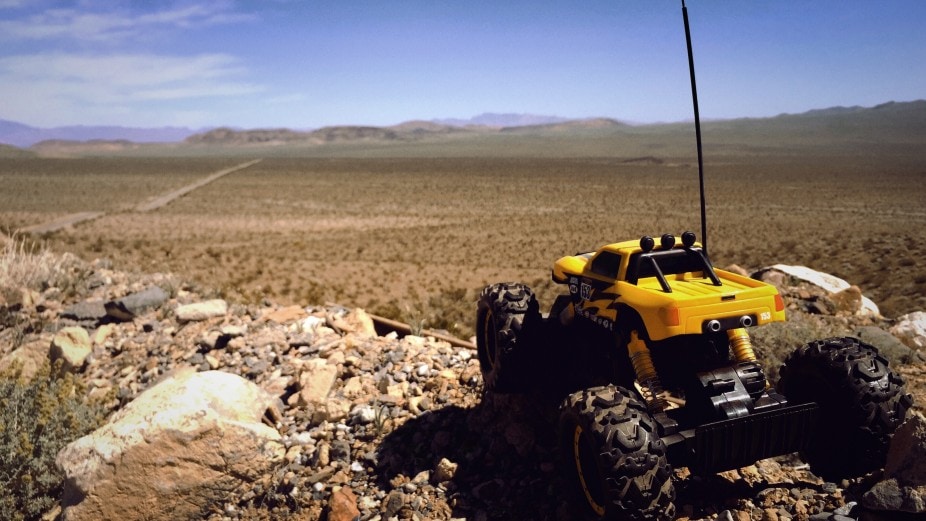 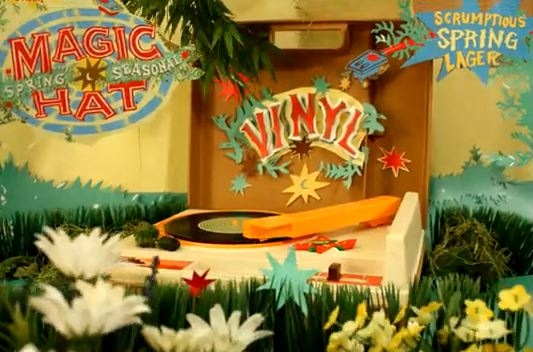 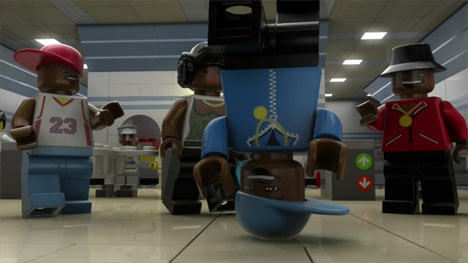 We posted this epic ode to Lego’s miniman a few days ago. But we’ve since gotten our hands on a higher resolution version, and it’s… Read more
Justin Cone • 14 years ago
Loading Comments...