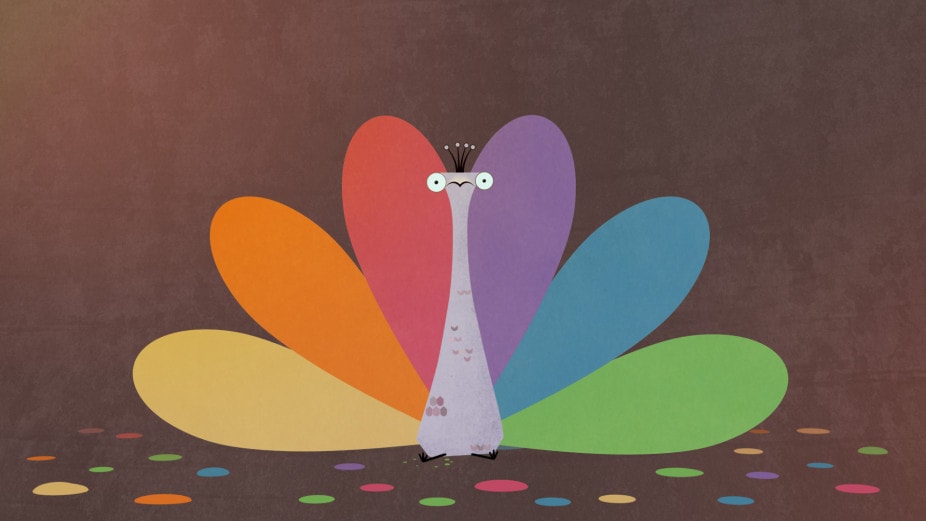 Nathan Love is up to its old tricks, yet again, in NBC Peacock. In collaboration with NBC Artworks, the studio has created an animated station… Read more
Brandon Lori • 11 years ago 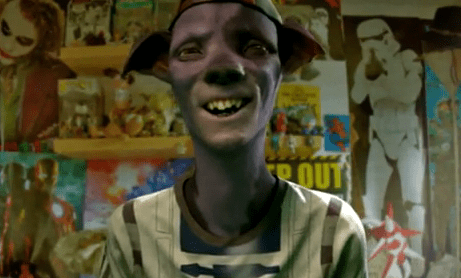 The origins of ‘Blue hippy cats my Avatar review’ was a mystery over here. It had such great facial animation, overall CG and no one… Read more
Tyquane Wright • 12 years ago

Channeling the same rebel spirit as the recent Verizon adverts for the Motorola Droid, this viral for the Nokia N900 injects the nucleus of a… Read more
Justin Cone • 12 years ago 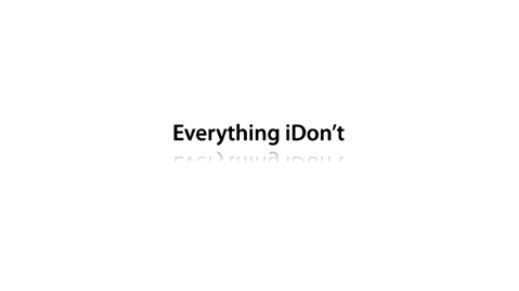 Verizon for Motorola Droid: “Droid Does”

Verizon takes aim at Apple’s iPhone with an antagonistic ad for the upcoming Motorola Droid, called Droid Does.
Brandon Lori • 12 years ago 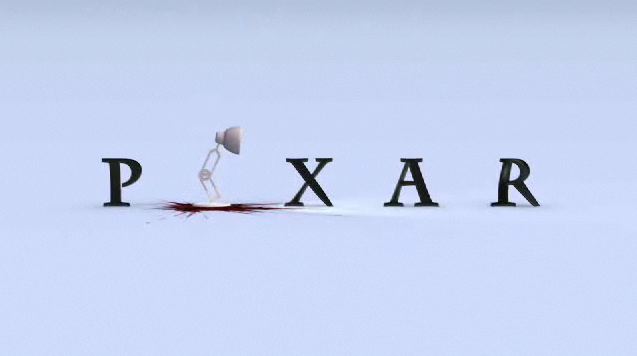 CollegeHumor.com serves up a knee-slapping viral in this parody of the classic Pixar intro. (Thanks, Seth!)
Brandon Lori • 12 years ago 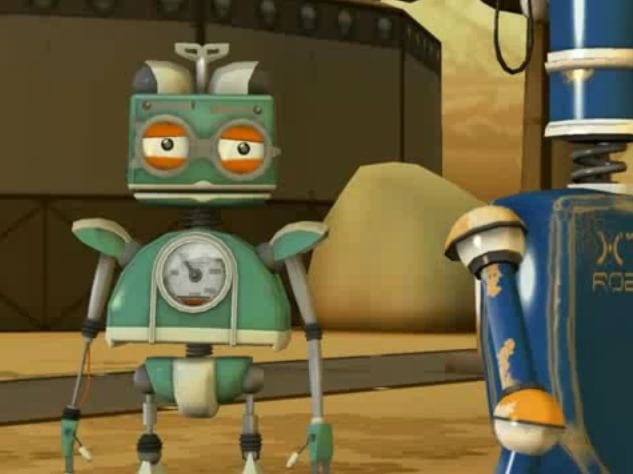 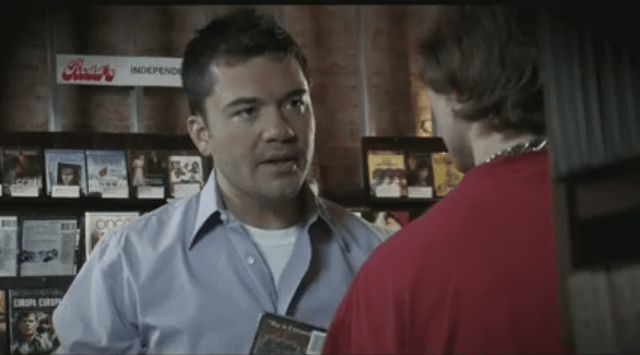 The Vendor-Client Relationship in the Real World Q&A 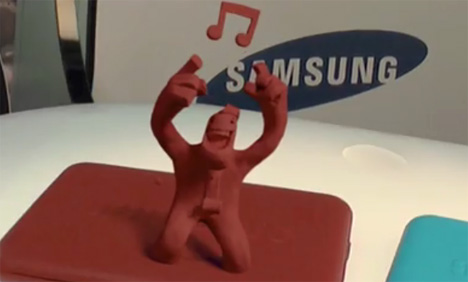 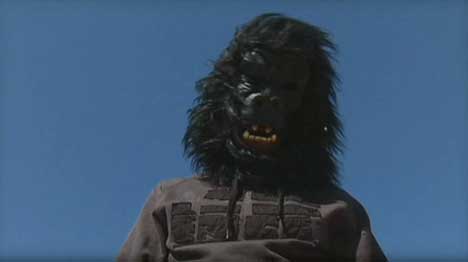 Some LEDs and the Duality of In-Camera Effects

Two LED spots have been dropped off the back of another. The first one, for Samsung, from The Viral Factory (director James Rouse) in London… Read more
Matt Lambert • 13 years ago

The Purchase Brothers: Escape from City 17 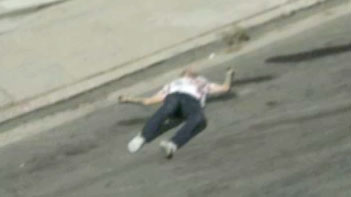 Minivegas proves in this spot that Levi’s Jeans make you tough.
Staff • 13 years ago