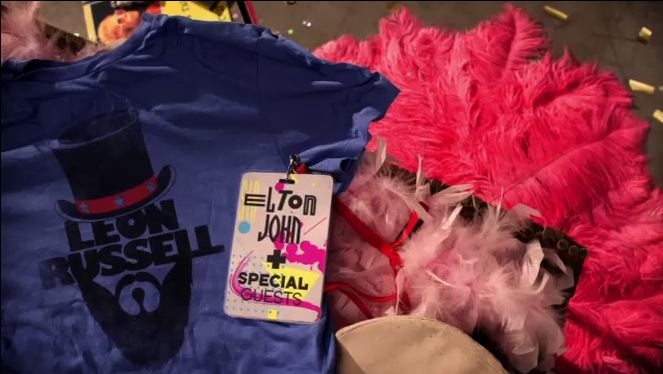 (via Cartoon Brew), here’s the exclusive look into the 33 that qualify for 2010 Academy Awards for Short Animated Films, including ‘Day & Night’ by… Read more
Lilian Darmono • 10 years ago 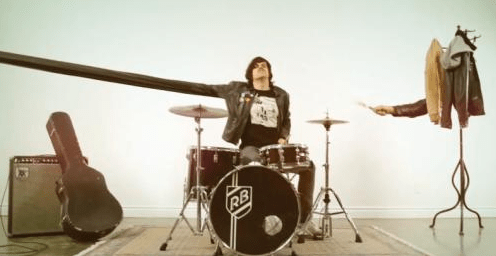 Alon Isocianu: HotKid – “Yours and Mine”

Alon Isocianu: HotKid – “Yours and Mine”
Matt Lambert • 10 years ago 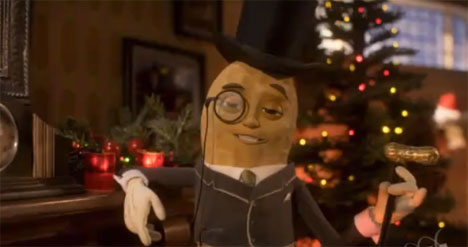 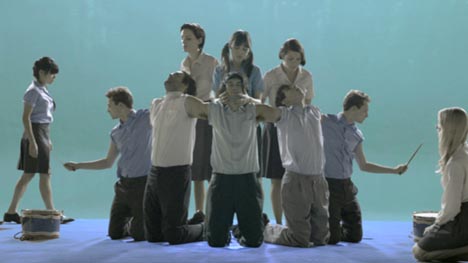 The Klaxons: Twin Flames and the rise of the NSFW video

1989 was a big year. It marked the fall of the Berlin wall, the year of the first ever liver transplant, and the release of… Read more
David Wilson • 10 years ago 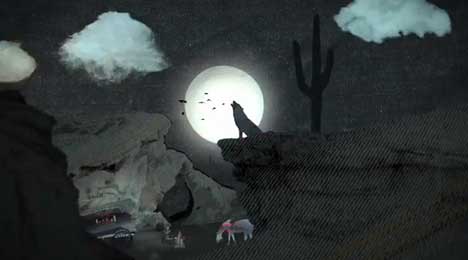 Levi’s “The Trucker” by Laundry!

Levi’s “The Trucker” by Laundry!
Boca Ceravolo • 10 years ago 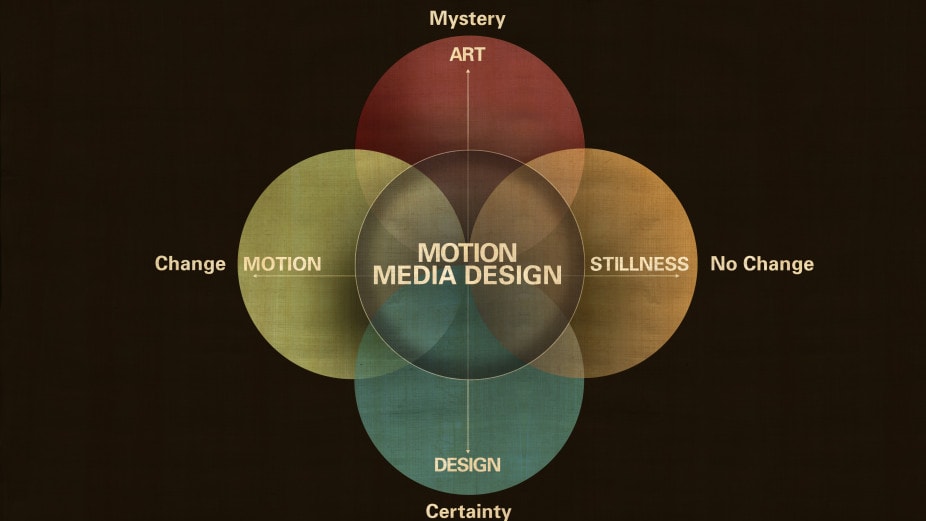 Editor’s Note: The Big Think Series attempts to step back from our frame-to-frame existence and look at the bigger picture. This post is from Austin… Read more
Austin Shaw • 10 years ago 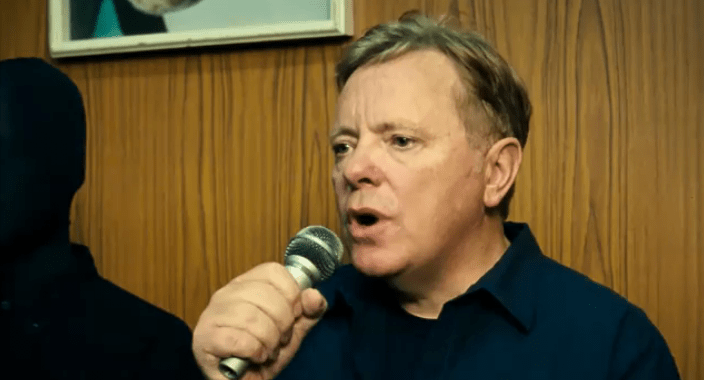 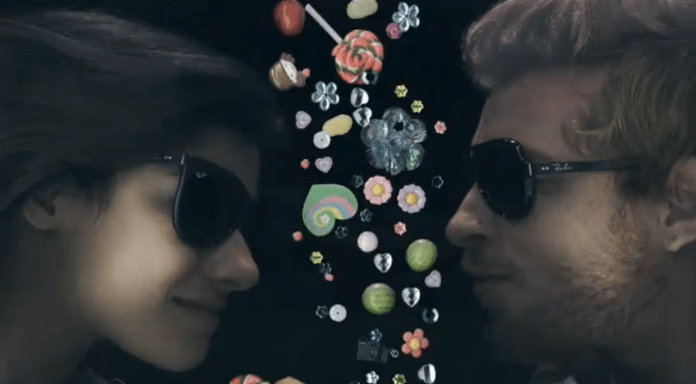 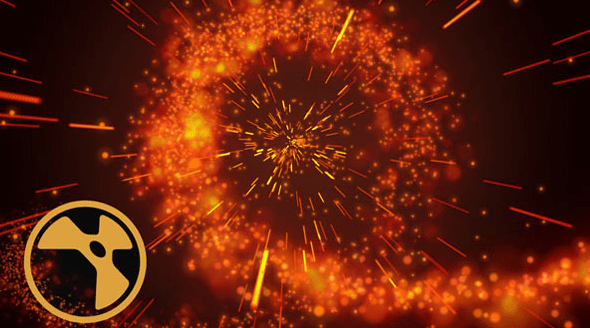 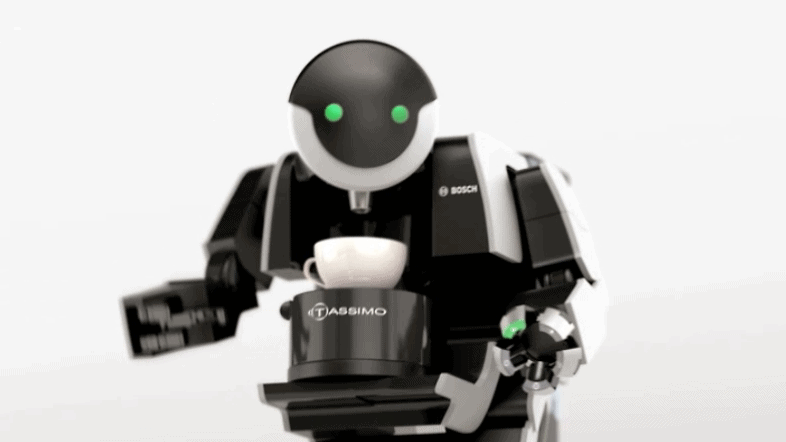 Asylum Visual FX still launches its website update. Despite them shutting their doors, they leave us with top notch work. Here is a report on… Read more
Tyquane Wright • 10 years ago

For its second birthday, F5 is throwing a big party with all its friends. (That’s you.) Since the initial fest in 2009, we’ve seen the… Read more
Justin Cone • 10 years ago 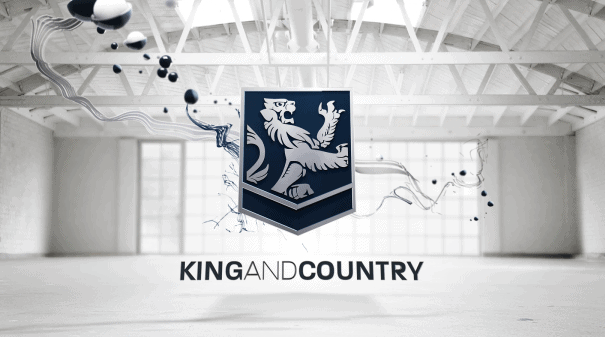 King and Country updates their site with some sweet work. Check out their 2010 reel and latest spots for Ford F150: “Chokehold” and “Kiddie Menu”.
Tyquane Wright • 10 years ago 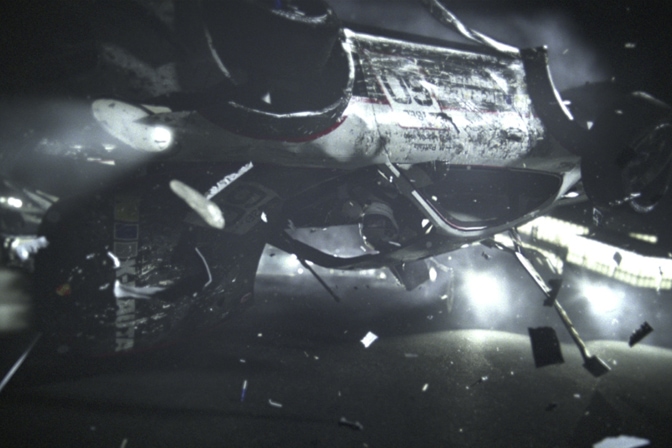 The first trailer of the new Need for Speed SHIFT2: Unleashed is online (more info soon) UPDATE: the game trailer was produced by The Embassy… Read more
Daniel Coutinho • 10 years ago

PC and Mac, and Avatar 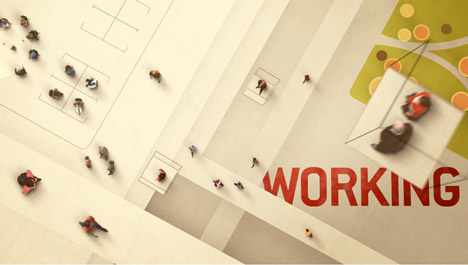 Keeping Up with Autofuss

Ever since releasing their first in-house short in 2008, Katelyn, the crew at Autofuss has been toiling diligently in their San Francisco offices, building a… Read more
Justin Cone • 11 years ago

Alex Roman: Silestone “Above Everything Else”

When we first shared Alex Roman’s The Third&Seventh over a year ago, everyone was stunned by the photorealism of his CG worlds. With his latest… Read more
Justin Cone • 11 years ago

Ralph Lauren Gets in the Projection Game 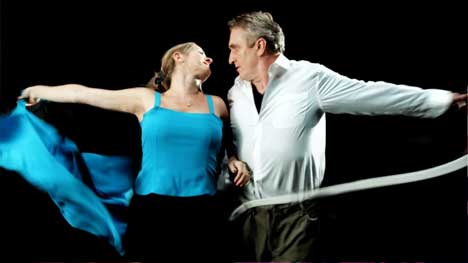