As predicted in my earth-shattering post, “6 Motion Design Industry Predictions for 2015,” augmented reality (AR) platforms like Magic Leap and Microsoft Hololens and virtual reality (VR) platforms like Oculus Rift will spur the creation of exciting new experiences this year.

But if no one can consume them, how much will they matter?

The recently launched Oculus Story Studio (see video above) and VR-focused production company VRSE.works are early evidence of the VR production trend heating up. Creators are scrambling to strap on their goggles while big-money capitalists get out their wallets.

The big thing about VR people are underestimating is the sledgehammer emotional impact of the medium. Images on screens do not compare.

This is definitely exciting stuff. I am ecstatic to be alive in a time when something resembling the Holodeck will actually be a reality — even if it is strapped awkwardly to my head. I’ve already spent a fair amount of time with VR tech, and I am definitely a believer.

But there are also some deep-seated challenges that no one (yet) seems to be addressing. They threaten to poison the burgeoning artistic enthusiasm around VR and — at worst — block widespread adoption.

Oculus Story Studio is Oculus’ in-house production studio with a mission that borders on altruistic.

As Supervising Technical Director Max Planck puts it in a blog post:

Being with Oculus, we are in a unique position: it is in our best interest to share our process as well as our end product. And so it is our mission to leave breadcrumbs behind as we progress through this forest, marking dead ends and sand traps, and saving our fellow explorers the time they could be using to help us all find new paths. 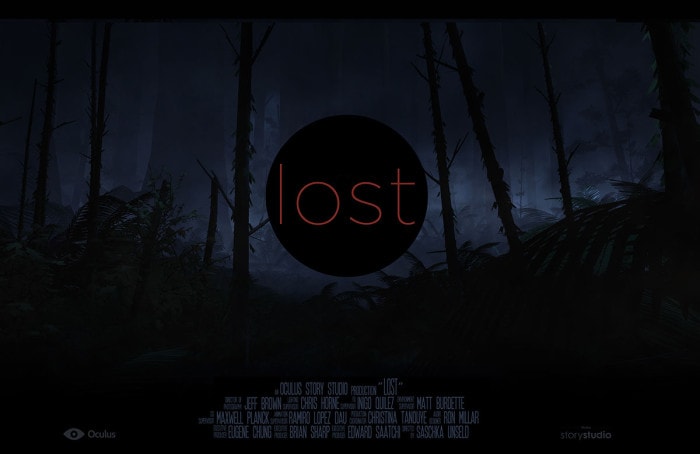 A poster for the first short from Oculus Story Studios, “Lost,” which premiered at the 2015 Sundance Film Festival

The Verge’s Bryan Bishop sums up the experience:

I just watched Lost, the first short from Story Studio. That stand up and shout moment? It’s arrived.

With three other shorts in development, OSS’s dream team of artists and technicians signals that, creatively speaking, the tipping point for VR is within reach.

Since directing the ground-breaking, browser-based music video experience for Arcade Fire’s The Wilderness Downtown in 2010, Chris Milk has steadily built a reputation as a juggernaut of technology-infused storytelling.

Channeling that momentum, Milk partnered with Smuggler co-founder Patrick Milling Smith to launched VRSE.works, a “production company that supports the world’s leading creative innovators in Virtual Reality spherical filmmaking.” Their roster of Creators is a hit parade of commercial directors already known for pushing the bounds of live action storytelling.

Notably, not a single VRSE.works Creator is known for animated work (although several are quite comfortable with VFX). And the word “interactive” doesn’t show up anywhere, leading me to believe they’ll be pushing passive, pre-rendered experiences in lieu of Oculus Story Studio’s real-time approach.

The big, ugly challenges ahead

Oculus Story Studio and VRSE.works are just two examples of a new wave of filmmakers swelling behind VR. While the creative promise of emerging platforms is undeniably exciting, it seems out of sync with the reality of VR’s adoption path.

Much has been made of the technical hurdles for VR headsets. Latency, resolution and head-tracking have been cited as major roadblocks. But those issues will be surmounted through continued engineering. (Some have already been all but eliminated.)

The really tough problems are the ones that involve getting VR systems onto everyone’s heads. Those are mostly business problems, not engineering or design problems.

Dedicated VR systems require, at the very least, a set of goggles and a computer powerful enough to supply them with high-resolution, real-time graphics. Unless you’re a serious PC gamer, you probably don’t have a machine like that laying around.

Sound is incredibly important, so you’ll need headphones, too. Oculus has promised integrated headphones of some sort, likely transforming their goggles into something more akin to a helmet. Moving around and manipulating objects in VR will require a hand-held controller of some sort (which Oculus has hinted it’s working on). The latest publicly available Rift development kit also shipped with a web camera to track head movement.

Put all of that together, and you’re talking about a lot of gear. Oh, and if you want your family or friends to join you, you’ll need to double it. 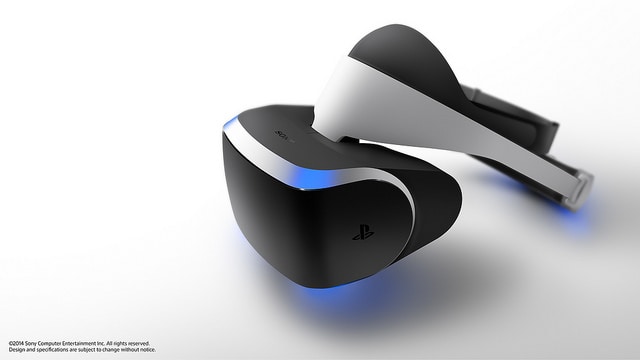 The player that’s best positioned right now to leap over this obstacle? Sony. Their Morpheus headset is designed to work with the PS4 gaming console, a platform already in millions of living rooms. If Microsoft can prove that Hololens works equally well with the Xbox One, we’ll have a real fight on our hands.

Meanwhile, Oculus will be left trying to build a partnership ecosystem from scratch.

Several VR and immersive AR systems have been demoed or teased by Oculus, Sony, Microsoft and Magic Leap, but no ship dates have been announced. Samsung’s Gear VR and Google Cardboard are available now, but they’re arguably limited versions of the full-blown immersion promised by the other systems. 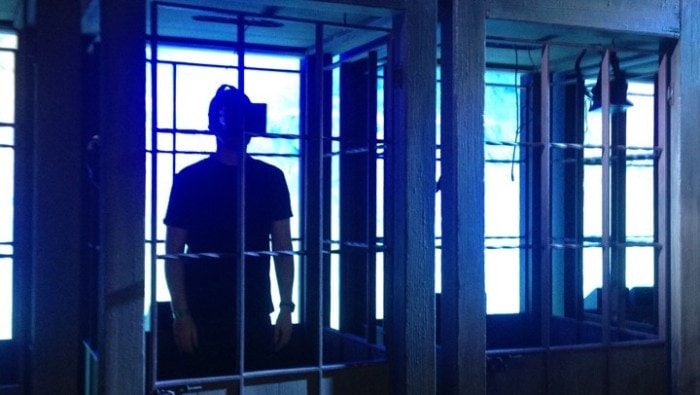 Unless you go to an event like Sundance or SXSW, it’s hard to even find a VR system to try for yourself. When you do, you’ll likely only see whatever content has been preloaded for that particular experience.

Despite filmmakers rushing headlong into VR, there are no mass market distribution channels for their experiences — nor do any appear to be on the horizon. Most of the attention so far has been on the technical and creative challenges of VR, which is understandable. Those are the sexy problems.

But without distribution solutions, VR entertainment will happen in isolated bubbles enjoyed by a privileged few. So the question must be asked: If a tree falls in a virtual forest and no one is around, does it make a sound?

A time for pioneers

You need pioneers to define the storytelling rules for any new medium. Pioneers, by definition, work in the wilderness, beyond the security of crowds and easy measures of success (or failure).

But if pioneers don’t leave a trail or return to share their discoveries, they can easily be lost to time. Without their maps, Lewis and Clark would have just been a couple crazy dudes leading their troops into a fog of forgetfulness. 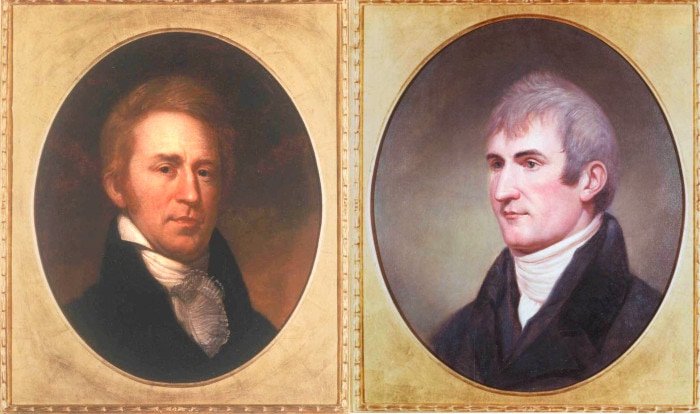 To stretch the analogy further: You can’t have a gold rush until you know there are mountains out there. Oculus Story Studio has the right idea: leave breadcrumbs. During this early phase of development, hoping to “strike it rich” is not only selfish, it’s delusional. There are no business models, no distribution channels and no assurances that VR will even catch on.

This is a time for pioneers, real adventurers who will earn their place in history not by hoarding their riches but by sharing them in hopes that they will multiply. If you are one of them, more power to you — and don’t forget to drop some breadcrumbs along the way.