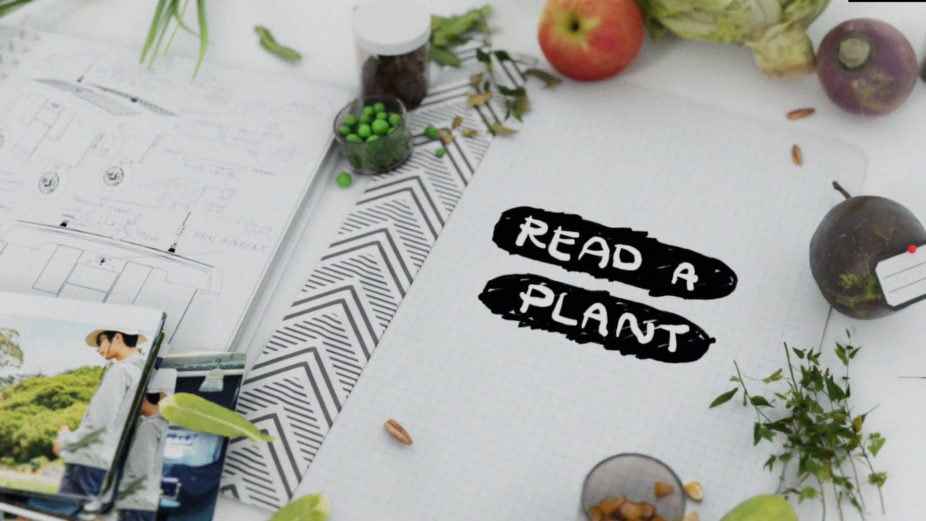 Lorenzo Fonda | GOOGLE X – What if 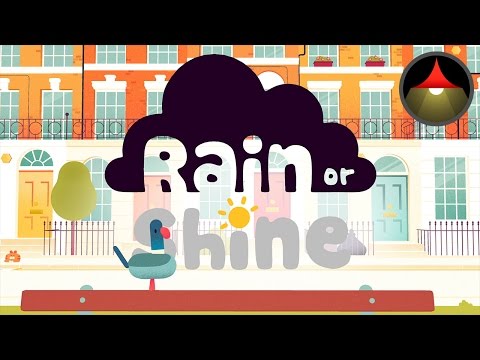 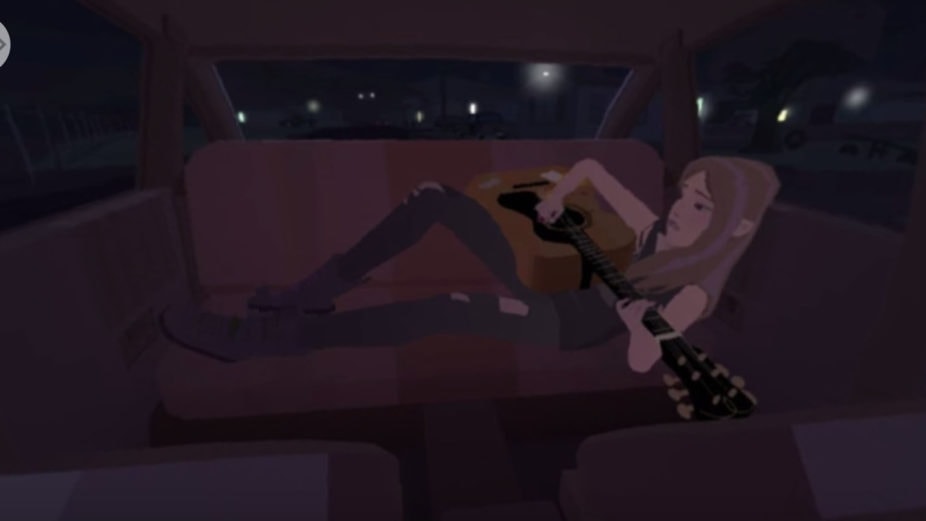 “Pearl” will hit you right in the feels

Tired of all the VR hype? You'll love "Pearl," a new animated short directed by the Oscar-winning Patrick Osborne.
Justin Cone • 6 years ago

Animate your way to Google 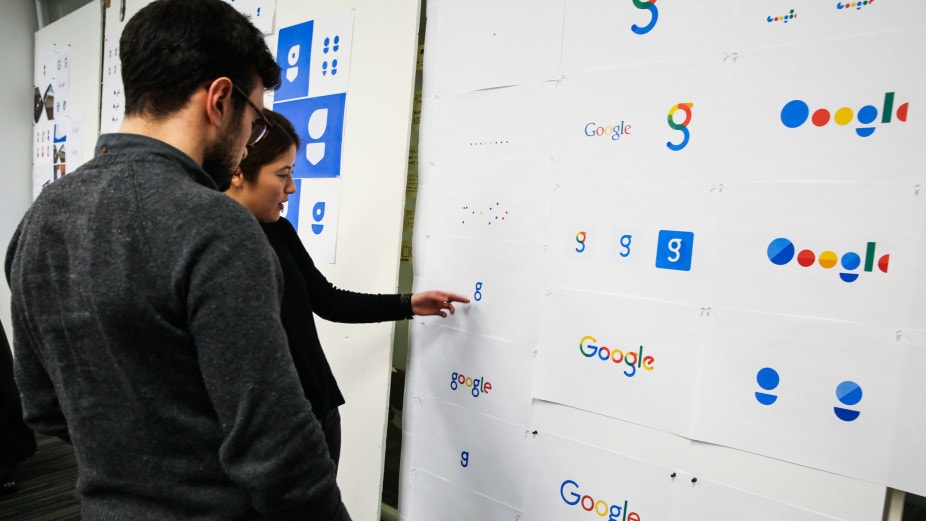 Google's Jonathan Jarvis tells us how integral motion design was to the recent Google rebrand, why you should give users superpowers and what kind of… Read more
Justin Cone • 7 years ago

When Google introduced its Material Design visual language in the summer of 2014, it felt like a train I’d been expecting for years was finally pulling into the… Read more
Justin Cone • 8 years ago 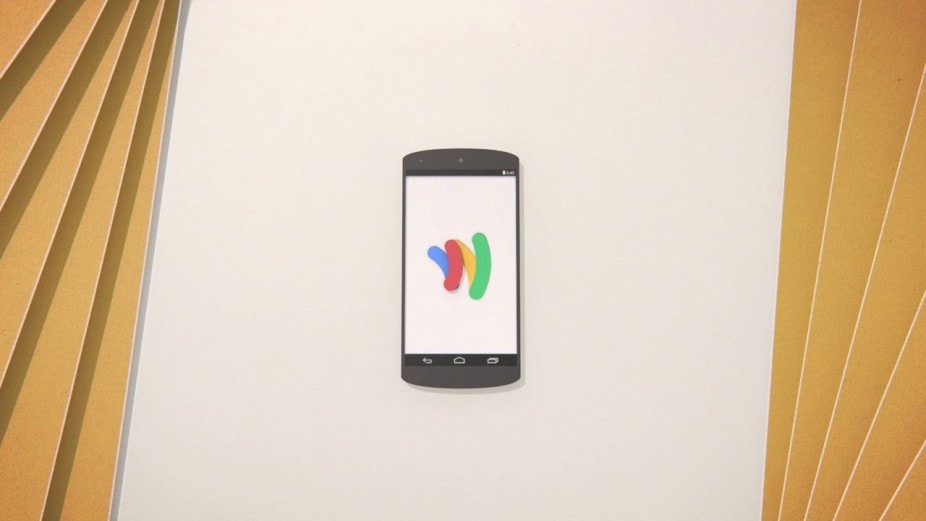 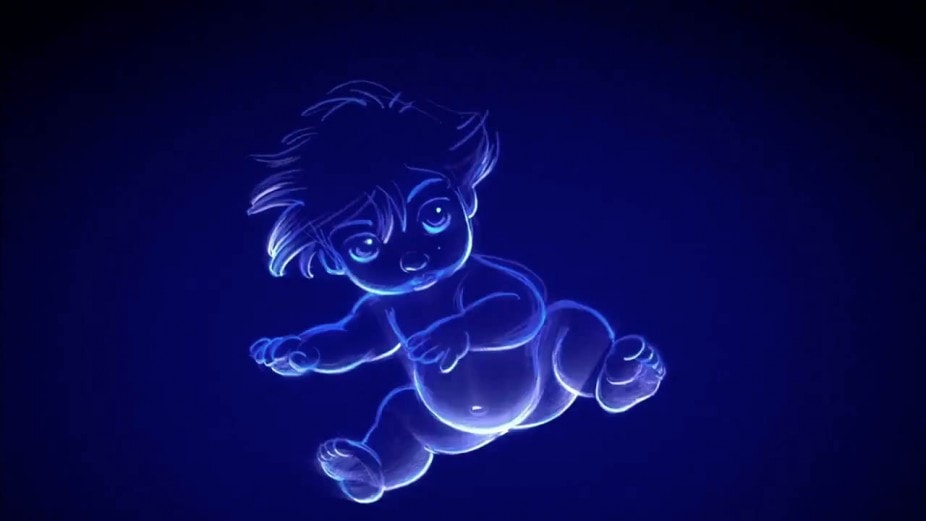 Google’s Project Loon and How We Create the Future