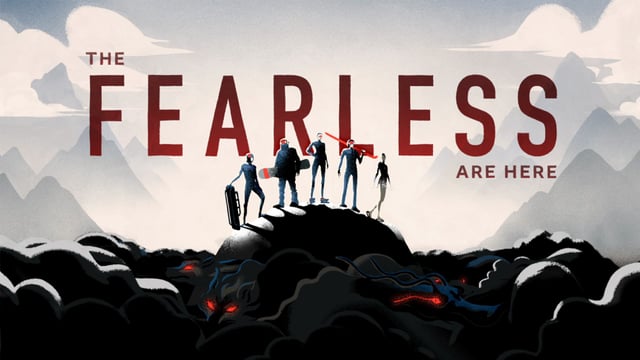 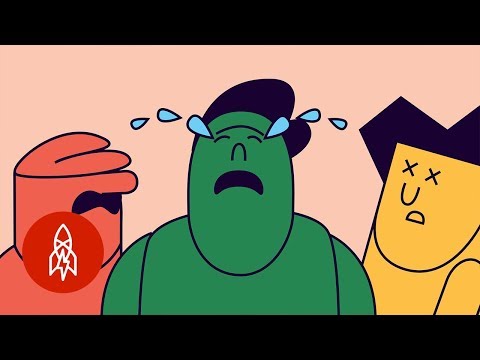 Surviving the Race From Hell 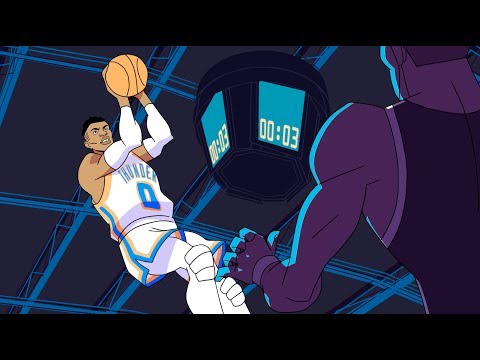 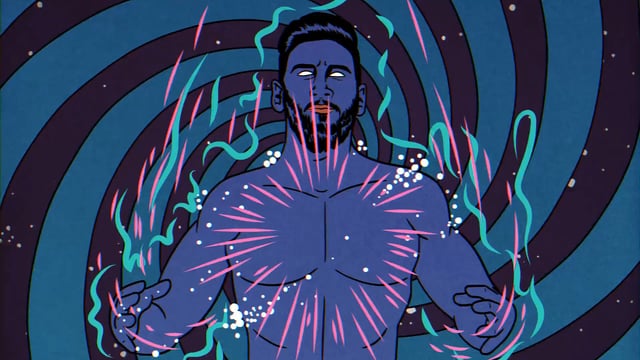 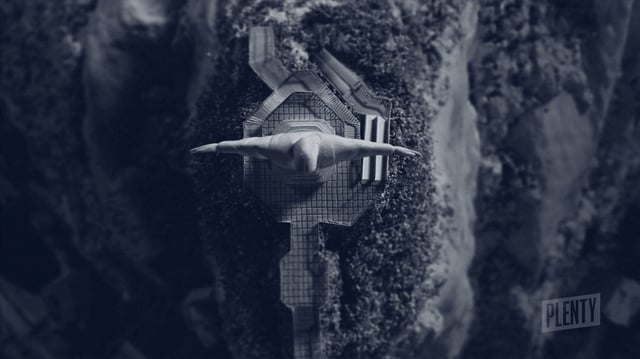 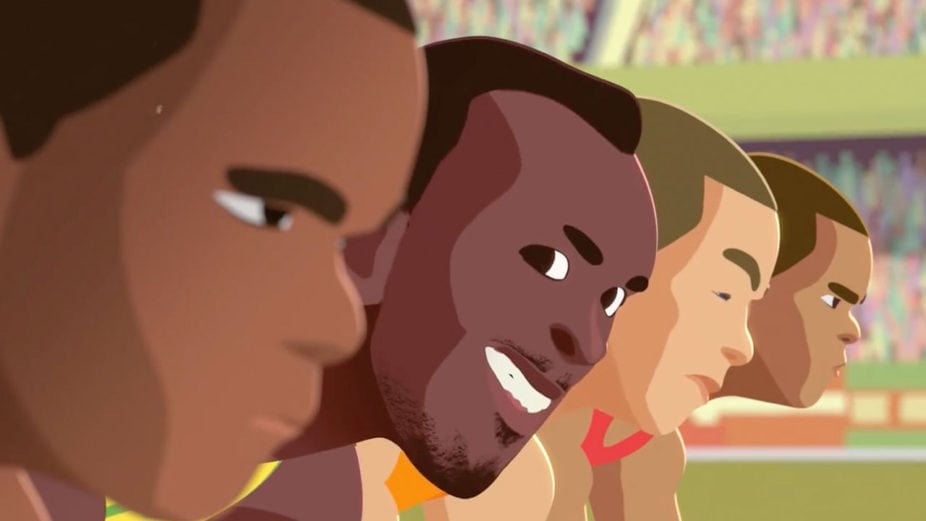 The Boy Who Learned to Fly: Usain Bolt 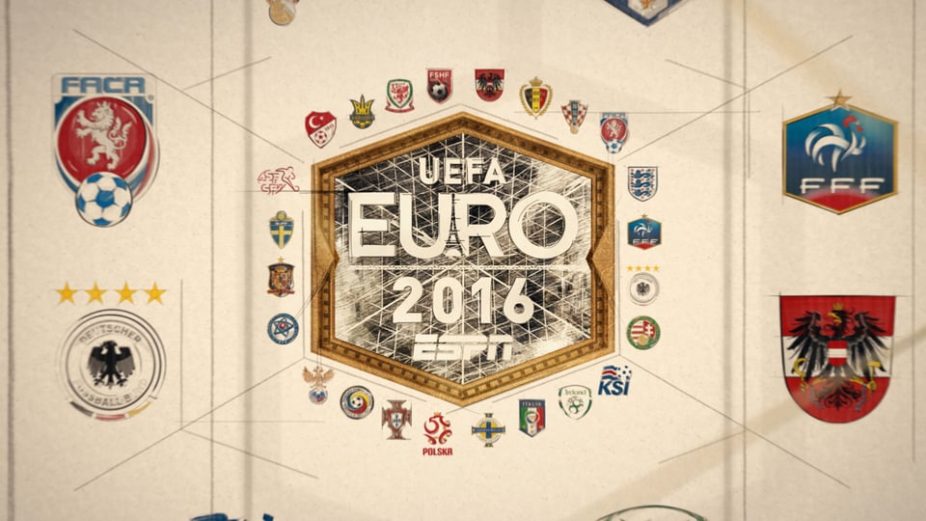 There's something immensely satisfying about seeing smears of paint unfurl to form the Eiffel tower or encircle a national crest. We asked Imaginary Forces about… Read more
Justin Cone • 6 years ago 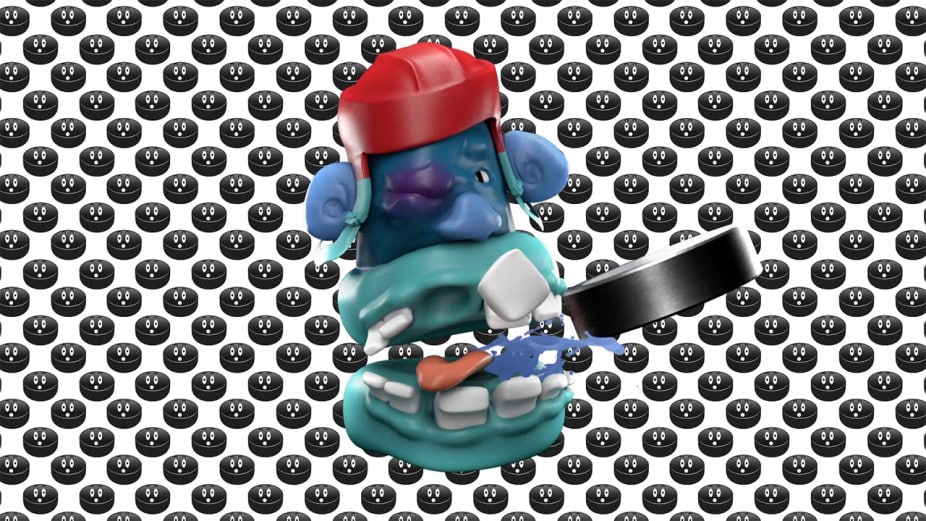 For the Bleacher Report, not only did Blackalicious rewrite “Alphabet Aerobics” as “Sports Alphabet” — but then Gentleman Scholar went and animated the whole damn thing.… Read more
Justin Cone • 7 years ago

Gretel’s Fox College Football package is all kinds of smart

NY-based Gretel produces some of the most consistently well-designed brand work of any studio in the US. Their latest toolkit for Fox College Football is no exception.… Read more
Justin Cone • 7 years ago 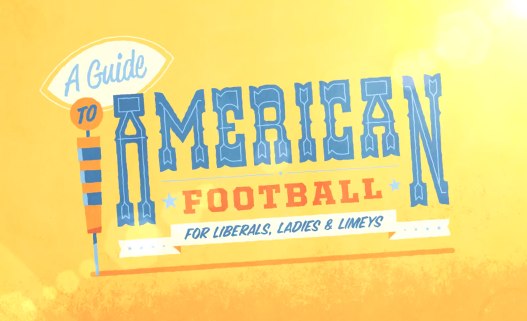 UK-based Fraser Davidson’s latest, “A Guide To American Football,” is a hilarious distillation of one of America’s most beloved pastimes. In the same spirit as… Read more
Justin Cone • 8 years ago 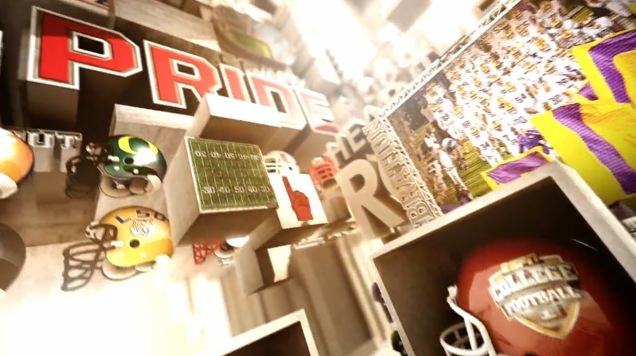 Prologue gets in on the action with this pulsing graphics package for the World Cup 2010 on ESPN.
Brandon Lori • 12 years ago

PepperMellon for The Guardian and The Observer “World Cup”

As an appetizer to the hotly anticipated World Cup, Argentinean studio, PepperMellon, has jockeyed their way to front-lines and served up a playful treat to… Read more
Brandon Lori • 12 years ago 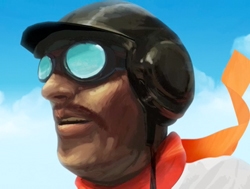 The over-energized, cheesified sports promo is no more. National Television takes America back to it’s roots with a soulfully styled world and tale of game nostalgia in… Read more
Lauren Indovina • 13 years ago