We all know how horrible factory farming is by now, but what’s interesting about this particular campaign is that it seeks to maintain its Television… Read more
Lilian Darmono • 9 years ago

Some epic CG in this awareness campaign by Platige / Stink.
Lilian Darmono • 10 years ago

In a continuation of last week’s post and Royale’s excellent holiday short, this is the second of Motionographer’s Holiday Catalog three-part series, which reviews some… Read more
Matt Hunter Ross • 10 years ago

A very gorgeous PSA by Elastic.
Lilian Darmono • 10 years ago 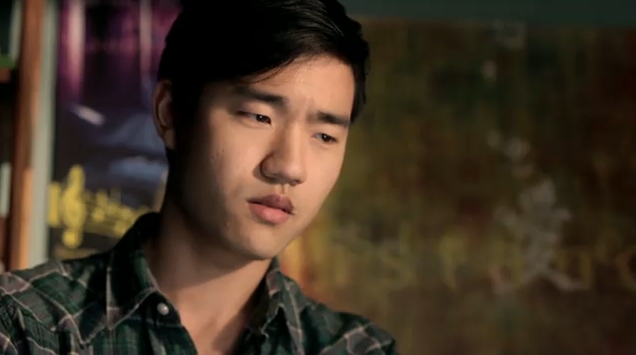 Click3x and MTV team up to take a stand against gay bullying in MTV: Anti-Bullying for athinline.org.
Brandon Lori • 11 years ago 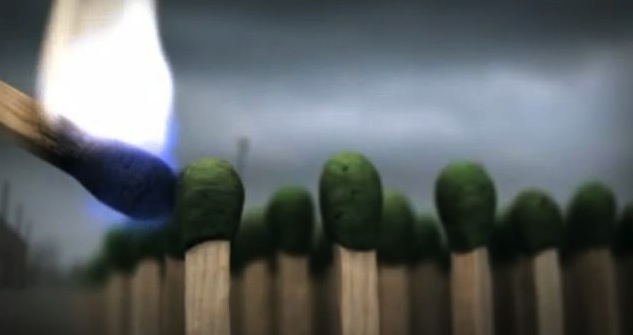 Greenpeace for The World Cup: “Support The Forests”

Greenpeace raises awareness for forest preservation in this Australian ad for The World Cup, Support The Forests.
Brandon Lori • 12 years ago

Baby In The Sky by Bonzom 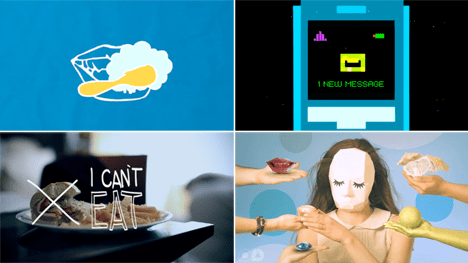 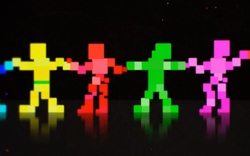 A very well-crafted spot against teenage suicide from Guru Studios and Mirrorshade. The colourful aesthetics gives an encouraging, positive slant to this grim and difficult… Read more
Lilian Darmono • 12 years ago

Simple but touching PSA for the Sussex Safer Road Partnership encouraging everyone to buckle up. (Thanks, Dom!)
Justin Cone • 12 years ago 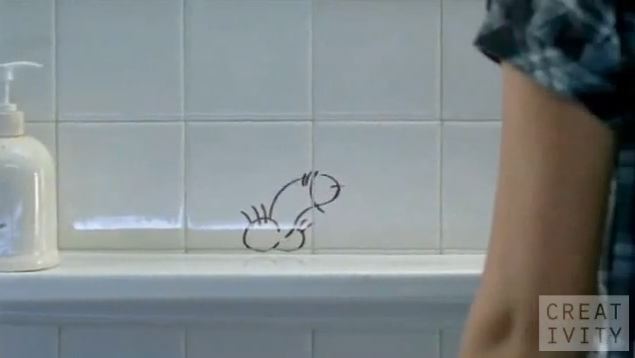 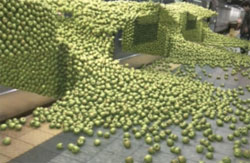 The Mill shares a brilliant breakdown for the City Harvest “Apples” viral. (See the finished spot.)
Justin Cone • 12 years ago

Ingo Walde: Year of the Gorilla

Beautiful painterly visuals in the PSA thesis project of Ingo Walde, “WWF: Year of the Gorilla”
Justin Cone • 12 years ago 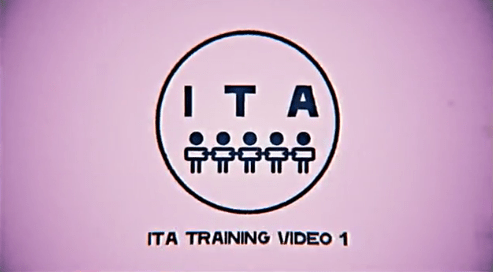 Grungy style and powerful message in this MTV Exit PSA on anti-human trafficking from Mirrorshade.
Tyquane Wright • 13 years ago 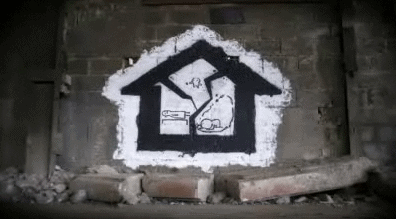 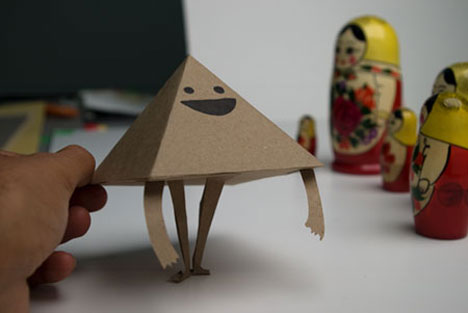 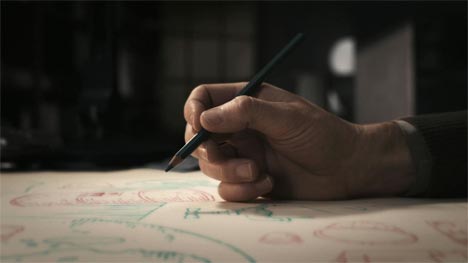 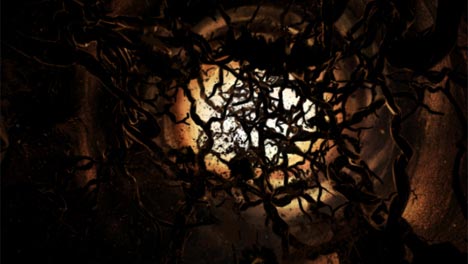 Buck has created two more spots for Cactus, the agency behind the Own Your C anti-smoking campaign, which has produced some remarkable motion work. “Ravens”… Read more
Justin Cone • 13 years ago 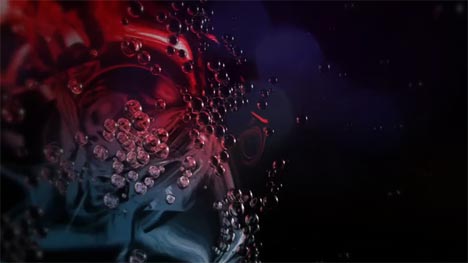 The mind is wondrous thing, and capturing the essence of its mysterious machinations is no easy task. It was, however, the task that fell to… Read more
Justin Cone • 13 years ago 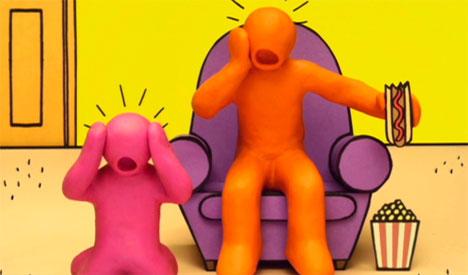 Aardman director Steve Harding-Hill mixed 3D and 2D animation with a great sense of comedic timing to nudge Britons off the couch and into the… Read more
Justin Cone • 13 years ago
Loading Comments...