Creative Mammals break down their innovative and attention-grabbing conceptual promo for The Walking Dead.
Staff • 1 week ago

Imaginary Forces break down their work on the Title Sequence for true-crime story: Candy.
Staff • 3 months ago

Project Breakdown with Studio AKA

Steven Small is back breaking down the title sequence for the second series of Raised by Wolves.
Staff • 3 months ago

Inspired by Mosley’s idea of memories as noisy secrets locked behind a door, we wanted to represent fragments of Ptolemy’s memories as unfinished sketches.
Staff • 5 months ago

Life Our Own Way is the first video and title track from the full-length solo debut from David Heatley. It took Heatley four months to… Read more
Staff • 5 months ago

Creating a promo for “Narcos”

At the end of 2021, one of the most prominent banners in Times Square played a promotional video in honor of the release of the… Read more
Staff • 7 months ago

Lil Wayne ft. Drake – She Will – A Music Video Breakdown

The Carter IV came out ten years ago, but for whatever reason, there were no videos for any of the songs. So as well as… Read more
Tim Fox • 7 months ago

John Likens, from Method Studios, on pitching and creating the opening sequence for SEE Season Two.
John Likens • 11 months ago

“Unbreakable” is a visual metaphor of the nontuberculous mycobacteria (NTM) experience. Based on actual NTM patient experiences, the film opens on Barbara the Bunny, a… Read more
Staff • 1 year ago

1984 is particularly accurate nowadays; the description of a society based on generalized surveillance and collective hatred is particularly resonant today. It’s part of an… Read more
Staff • 1 year ago

I’m never sure whether to explain the film to people. Or even if I’ve figured it out. I’d always encourage someone watching to find their… Read more
Staff • 1 year ago

TEDx: REAL is a visual exploration of the nature of reality, as seen through the hopes, fears, and dreams of a mother-to-be who imagines the… Read more
Scott Geersen • 1 year ago

I made “Papier de Riz” mostly alone. It was created for a short film contest, Kino Lyon. The topic was “Unique.” At that time, I… Read more
Staff • 1 year ago

The future is really just the impact of what everyone has scheduled in their calendar tomorrow or decides to do on a whim...
Staff • 1 year ago

The Iceman is the origin story of Wim Hof, a Dutch extreme athlete, and author. It’s a true hero’s tale of someone losing the person most… Read more
Staff • 1 year ago 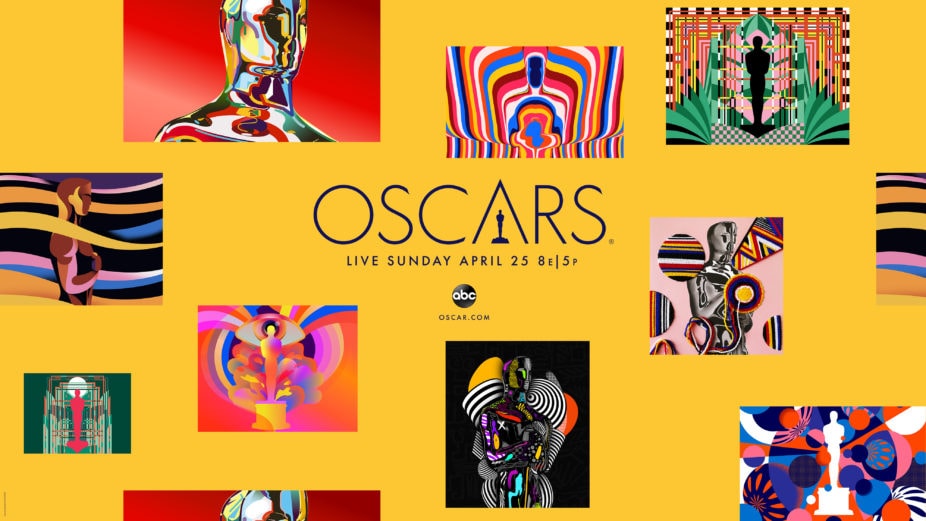 The Oscars are over for another year, but, as always, the art lives on. This time, however, we’re not just talking about the movies.
Staff • 1 year ago

The Lost Sound is a stop-motion short that reveals a woman’s experience of losing a language through some playfully animated visuals.
Staff • 1 year ago

The film explores the topic of overconsumption in the 21st century. Cartoon characters are used as products of postmodern society. The idea was to tell… Read more
Staff • 1 year ago

Our new Breakdown series will aim to highlight some of last year’s achievements, particularly those that may have been overshadowed by the pandemic. This week… Read more
Staff • 2 years ago 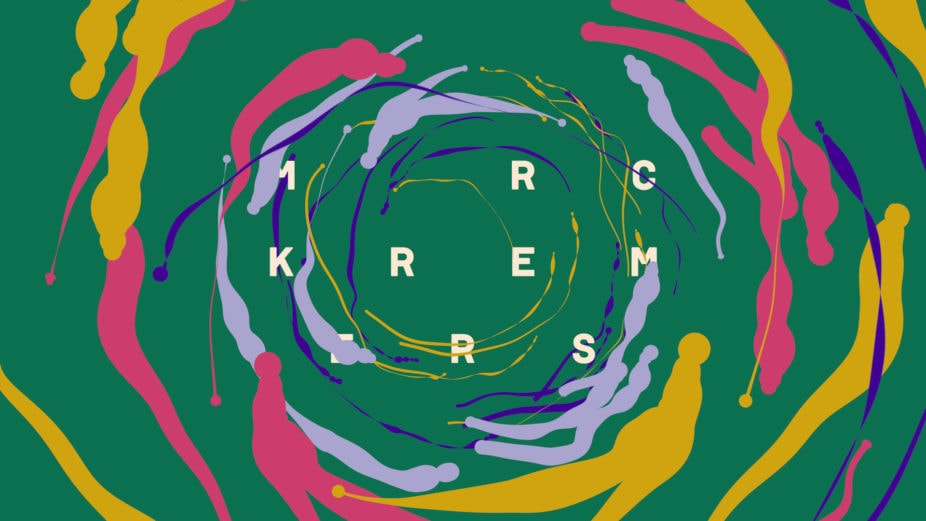 William Arnold talks about chaos, control and his childhood fascination with dioramas in this in-depth interview by Bobby Ushiro.
Bobby Ushiro • 5 years ago