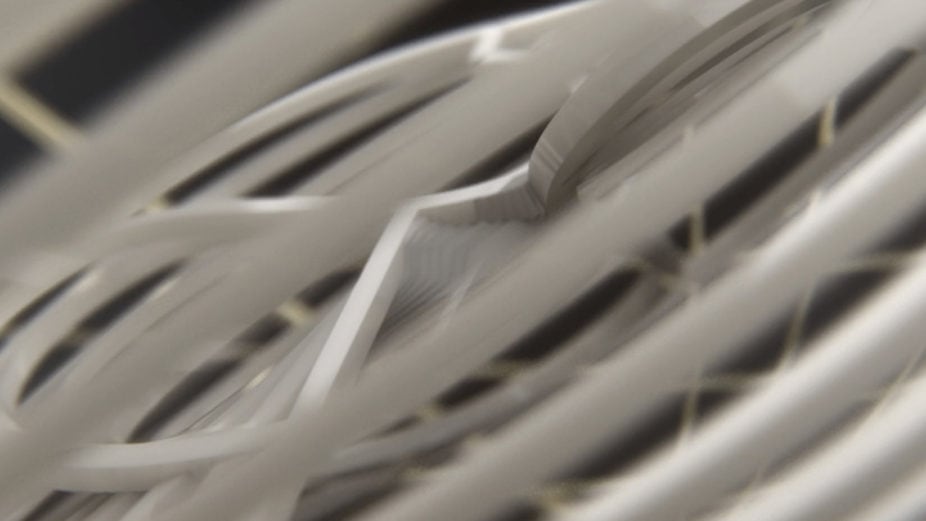 Beautifully Made: Sarofsky Dives Deep to Celebrate Its Craft and Showcase Its Process and Ethos

As creators of premium storytelling content for brands and for the entertainment industry, Owner and Executive Creative Director Erin Sarofsky and her fellow makers at… Read more
Staff • 1 week ago 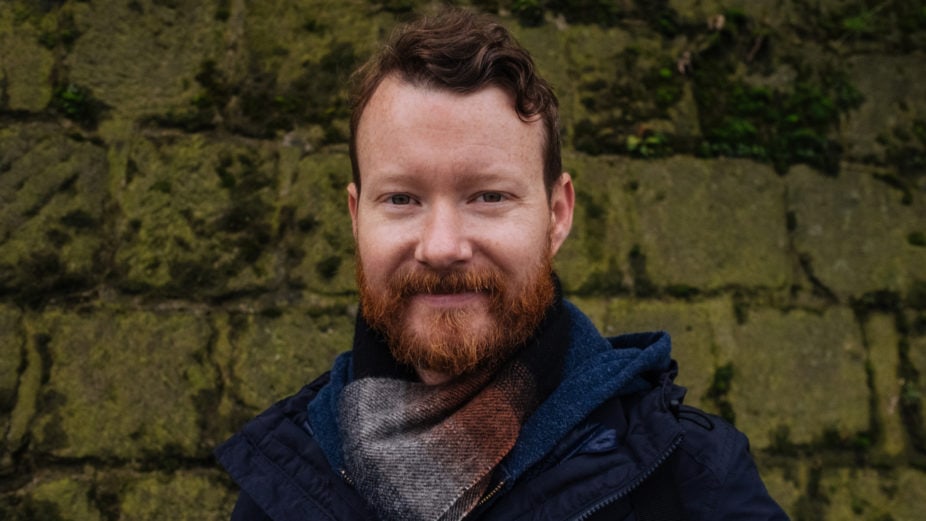 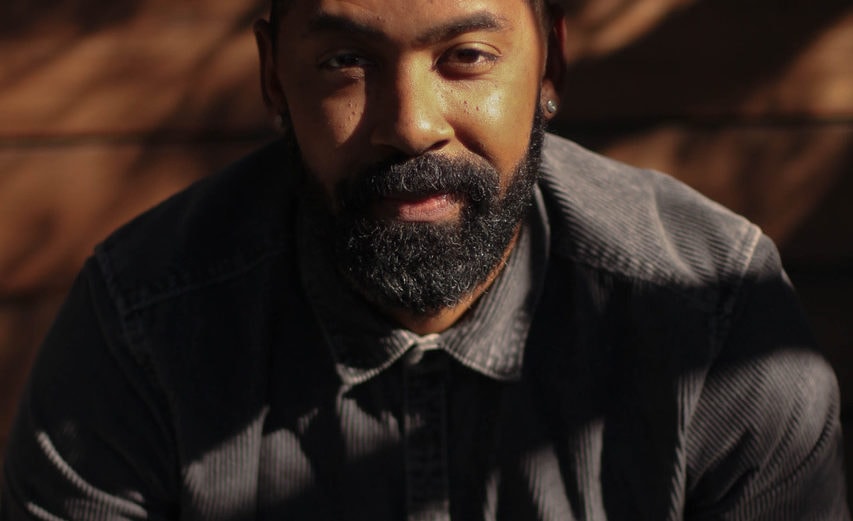 Simon has been an animator for over 15 years, mostly as a freelancer but he has also held positions at Mainframe and set-up Sweet Crude… Read more
Staff • 4 weeks ago 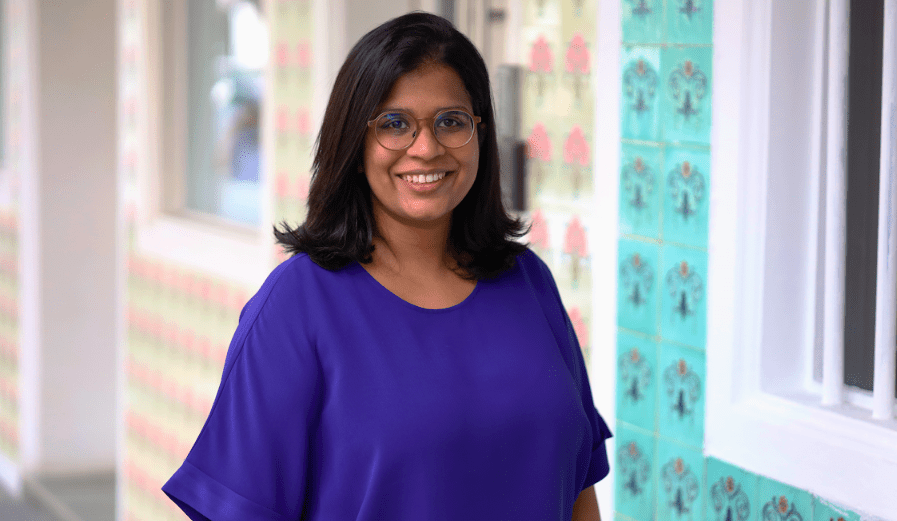 Animation, visual effects and production house Heckler has announced the appointment of Vanessa Thomas as Executive Producer to the Singapore studio. Thomas joins with over… Read more
Staff • 4 weeks ago 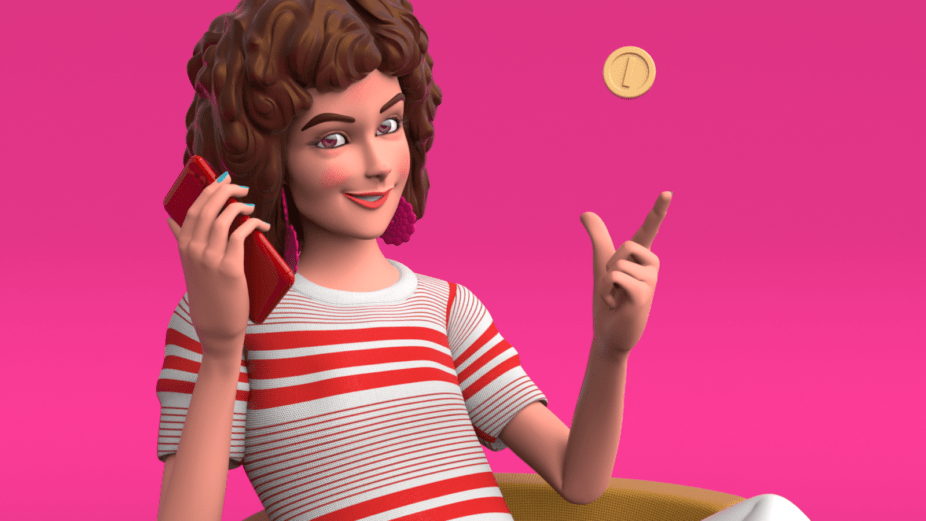 Following the partnership between 1stAveMachine and TRONCO to launch 1stAveMachine Buenos Aires, the new company has expanded its leadership team with the addition of Executive… Read more
Staff • 4 weeks ago 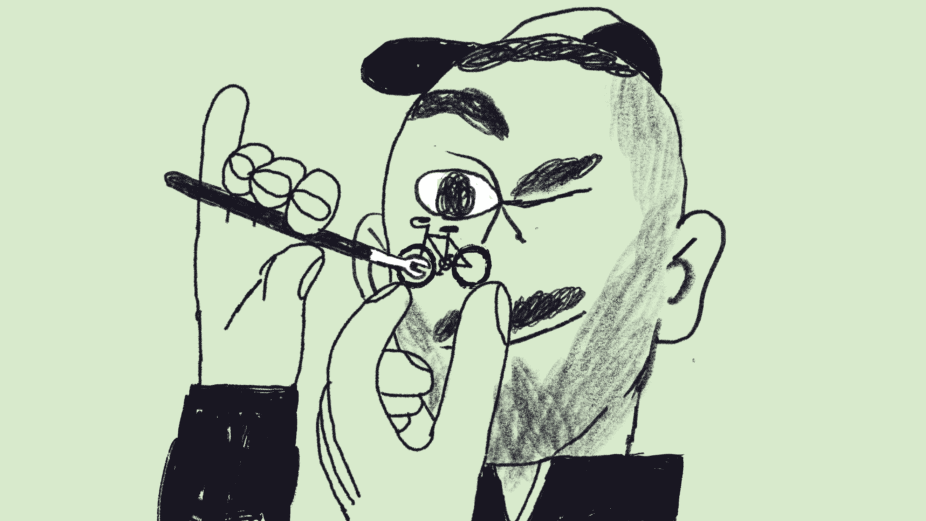 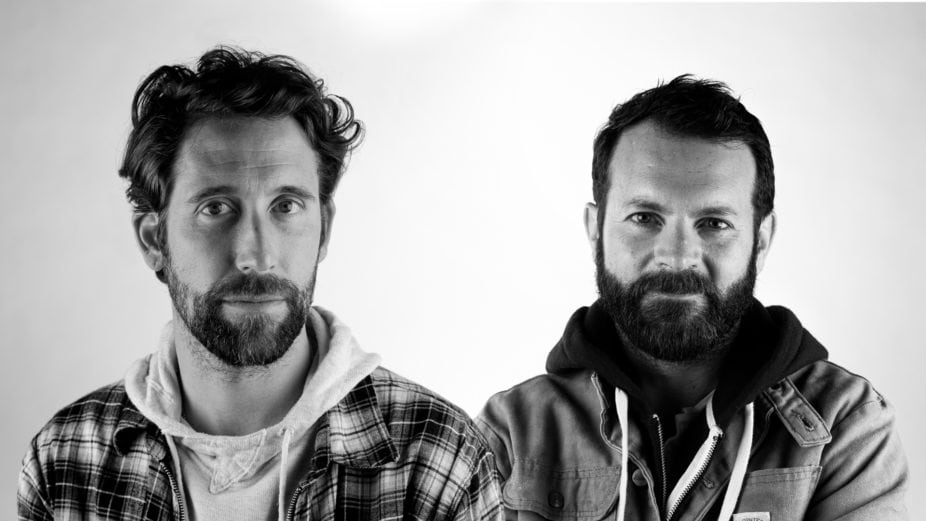 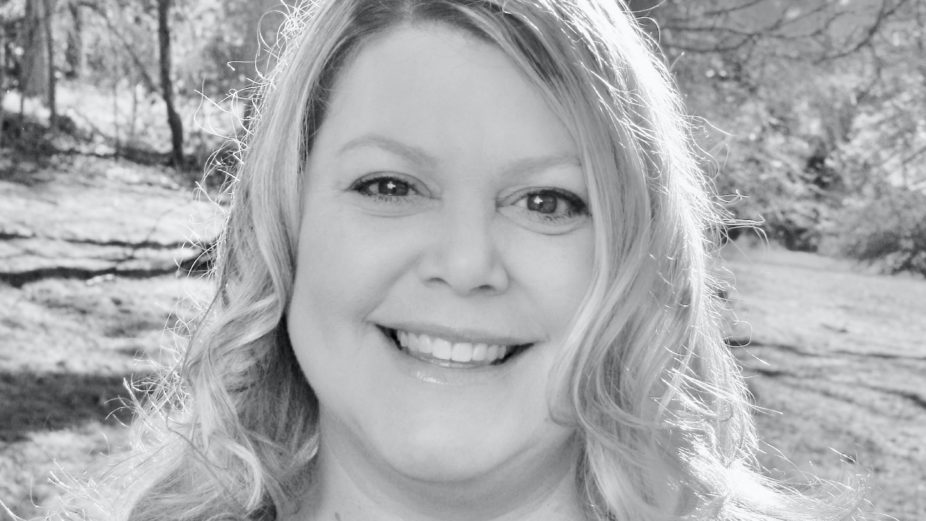 Eve Ehrich joins Not To Scale US

Eve Ehrich is an Executive Producer with over two decades of experience spanning commercial, broadcast, film, digital and print projects.
Staff • 2 months ago 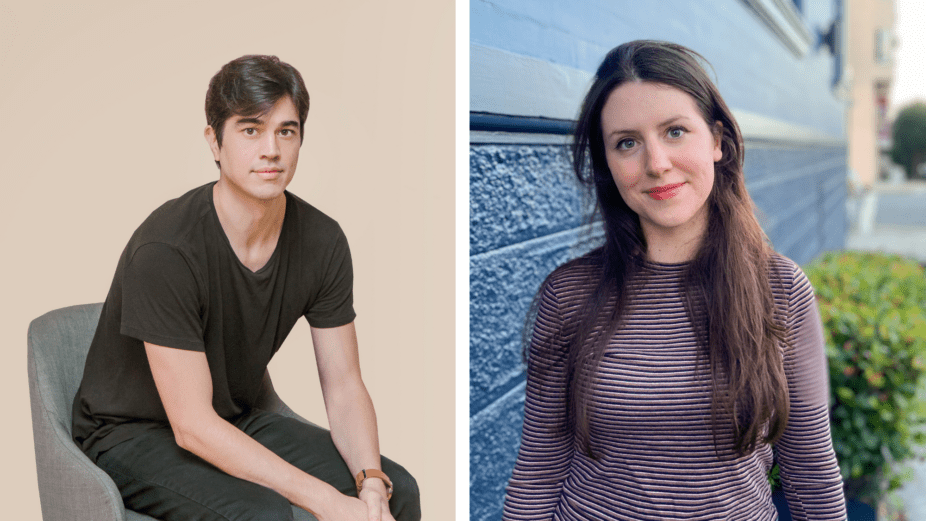 Hue&Cry today has announced the hiring of Trish Janovic as Senior Designer and Luis Roca as Art Director. Both creative talents have amassed a diverse… Read more
Staff • 2 months ago 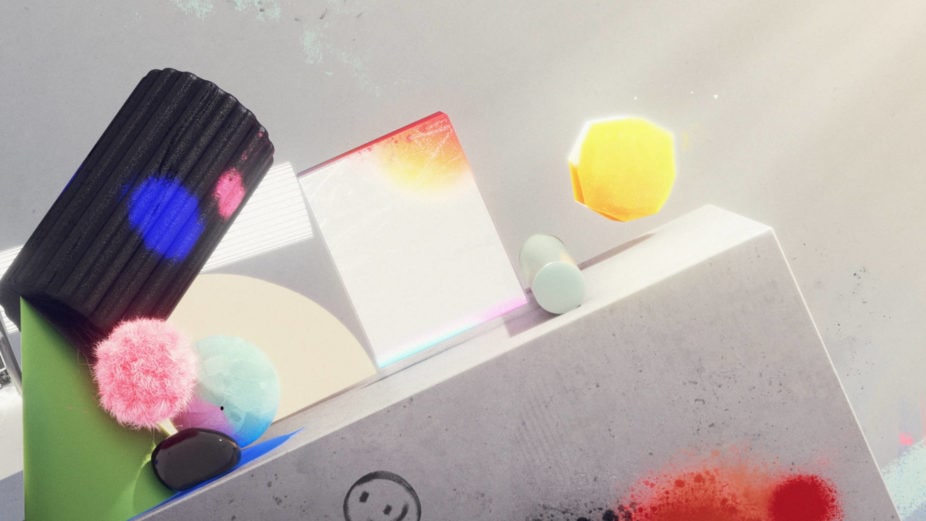 Art&Graft celebrates ten years with two promotions and a Visual Manifesto representing the creative studio’s eclectic past and bold future.
Staff • 3 months ago 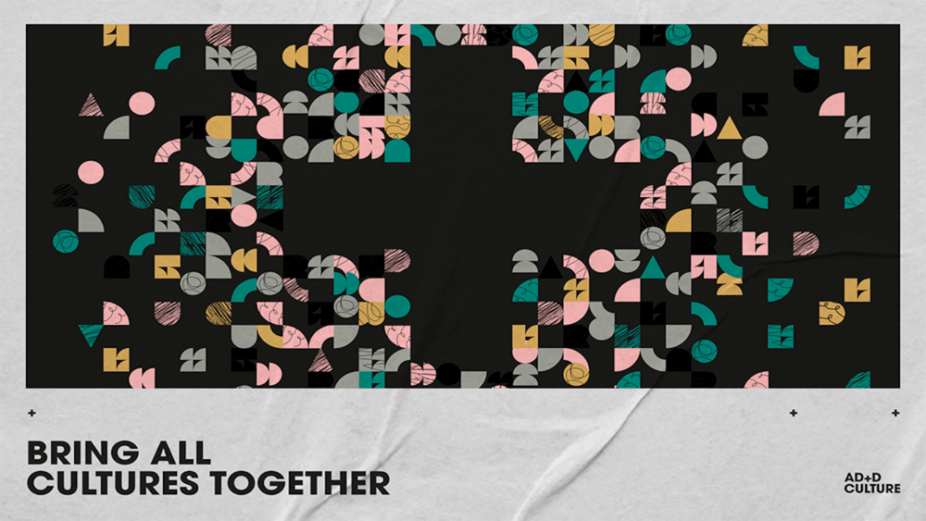 If your agency is not diverse, how you can you speak to a diverse audience? Introducing: Ad+d Culture

Taking the creative + ad industry and the brands who select them to task, Ad+d Culture is a new platform calling for diversity in agency… Read more
Staff • 4 months ago
This site uses cookies to enhance the user experience. Click here to find out more about our cookie policy